Police investigated the allegations and charged Cori Beard with 12 counts of criminal sexual assault. Beard is being held at the Lake County Jail in lieu of $1 million bond. She is scheduled to appear in court on Tuesday March 13, 2018.

Cori Bear is a part-time assistant coach for both the boys and girls soccer teams at Vernon Hills High School, police said. She has been employed by Community High School District 128 since 2013.

“The safety and well-being of our students and staff is our top priority, and Community High School District 128 regrets the pain some individuals may be experiencing as a result of recent allegations made regarding the conduct of District 128 employee Cori Beard. Beard was employed by District 128 since the 2013-14 school year, most recently as an assistant boys and girls soccer coach at Vernon Hills High School. Upon learning of her possible criminal conduct involving a student, the Administration, working cooperatively with the Police Department, took measures to assure that Beard would have no further contact with students or staff. The District 128 Board of Education will take action on Beard’s dismissal at its next meeting.

District 128 Administrators are continuing to cooperate with the Vernon Hills Police regarding this investigation. The District is providing counseling services to students and staff, and encourages anyone with information regarding this investigation to contact the Vernon Hills Police Department. Anyone hesitant to bring information forward to the police is encouraged to talk to a VHHS teacher, school official or counselor. They may also have a family member, friend or advocate report information on their behalf.”

Any citizens with information regarding this investigation are urged to contact the Vernon Hills Police Department at 847-247-4884 or contact a teacher, counselor or other school official. 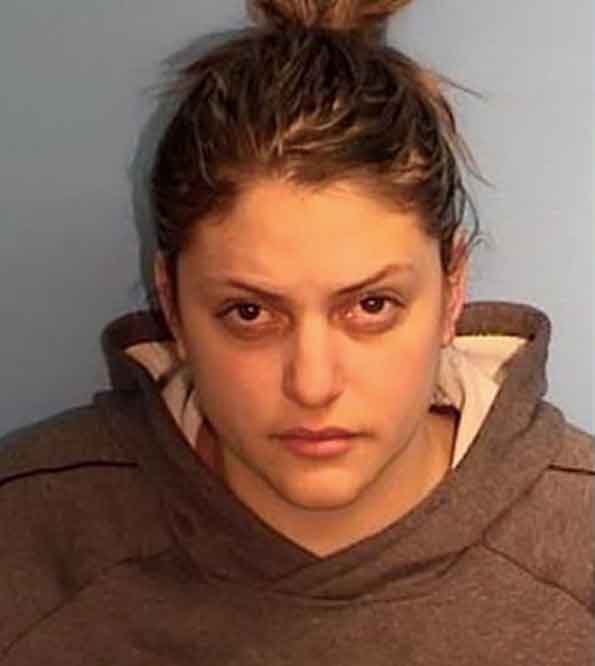 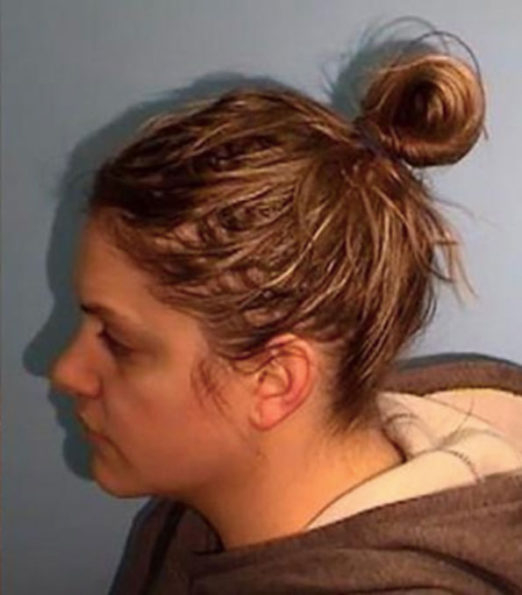