In the past week, Naperville Police secured felony charges against two suspects in a July 2017 social media-arranged transaction meeting that turned into an armed robbery in Naperville.

Naperville Police responded about 9:00 p.m. July 18, 2017 to a report of a robbery in progress in the block of 1500 North Naper Boulevard near a Chipotle Mexican Grill. Upon arrival, officers learned that the offenders, who had left the scene prior to police arrival, had arranged to meet the victim on social media to buy four Lollapalooza tickets. Instead of completing a transaction, the offenders displayed a handgun and stole the victim’s tickets, cash, car keys and cell phone.

On the night of the robbery police were searching for two offenders that fled in a black pickup. A lengthy investigation traced the identity of the suspects.

Suspect #1 was described as a male/black, 6’1″ thin build short hair, wearing a black or orange T-shirt, displaying a silver handgun

A warrant remains active for Jaziel J. Bradley, 19, of 627 Hamrick in Romeoville.

Both men are charged with aggravated robbery, a class 2 felony, stemming from the July 18, 2017 incident. Following an investigation of the robbery, Machota and Bradley were identified as the subjects, and warrants for aggravated robbery were subsequently issued by the DuPage County State’s Attorney’s Office.

The Naperville Police wish to reminded the public and the news media that a charge is merely an accusation, and a defendant is presumed innocent unless proven guilty. 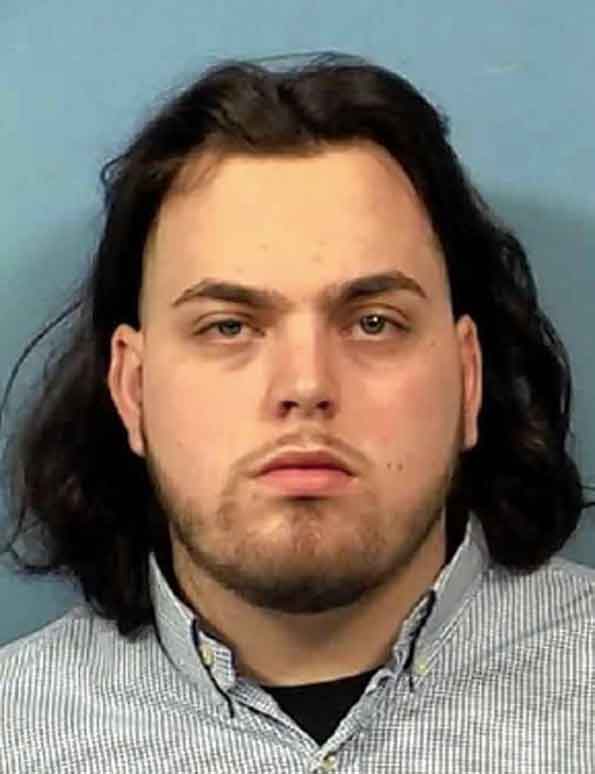