A 35-year-old Elk Grove Village man was charged with robbing a gas station store and aggravated fleeing a police officer Friday March 2, 2018 following a police pursuit that ended with the suspect’s capture in Des Plaines. The police pursuit was intermittently terminated for safety reasons, but police were able to either follow at a safe distance or re-connect with the suspect and resume following him. The suspect was also cited for numerous traffic violations.

An employee told police officers that the robber put his hand in his pocket, implying he had a weapon, before demanding money and cigarettes, police said. The employee handed over a plastic bag filled with cash, and the robber fled.

About 5:50 p.m. Friday, Vernon Hills officers were notified that the suspect, Christopher J. Gordon, had been taken into custody in Des Plaines by other police agencies.

A plastic bag containing cash was found near Christopher Gordon when he was taken into custody in the Des Plaines residential neighborhood where the foot pursuit occurred. He was not found with possession of a weapon.

Christopher J. Gordon is being held at the Lake County Jail on $150,000 bond awaiting a Lake County court date on Wednesday, March 21, 2018. 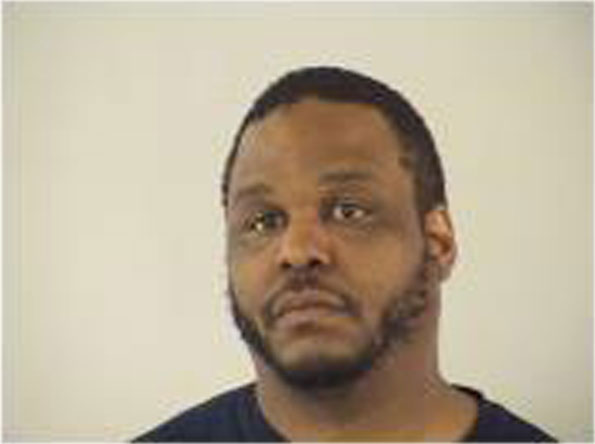