Cicero Police responded about 1:00 p.m. Saturday March 3, 2018 to a report of a vehicular hijacking at 5011 West Cermak Road. Police searched the area and checked surveillance video at local businesses.

Following a police investigation, the callers — two Chicago residents — were charged with making a false claim of a vehicular hijacking and a kidnapping to Cicero police, according to the Cicero Police Department.

Jeremy Ingram, 25, and Zada Williams, 21, were charged with felony disorderly conduct after police said they falsely claimed their vehicle was carjacked with a 4-year-old in the backseat.

In a second call to 9-1-1, Zada Williams told dispatchers that Ingram’s nephew was in the back seat of her car. Williams told police she is the owner of the car.

Police became skeptical about the call when Zada Williams told police her nephew was 2-years-old, just after Jeremy Ingram had told police the child was 4 years-old. 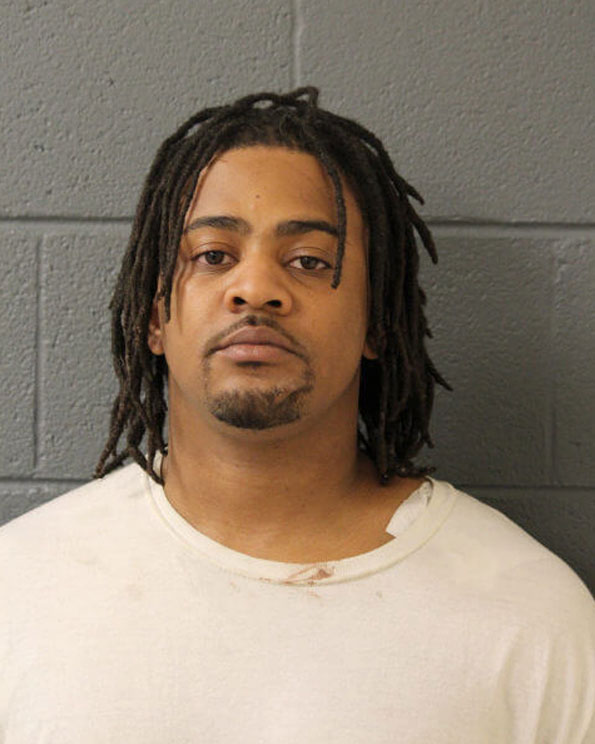 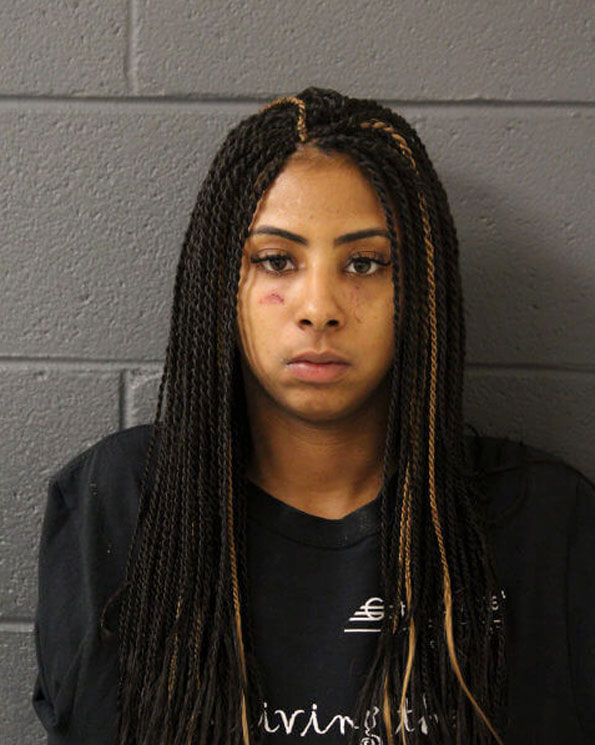