Lake County Sheriff’s Deputies responded about 10:20 a.m. Wednesday, February 21, 2018 to a report of an ‘unwanted subject’ at a residence in the block of 23100 West Lake Shore Drive, Antioch Township. When sheriff’s deputies arrived, they initiated a conversation with the complainant, a 19 year-old man, who lives in the residence, according to the Lake County Sheriff’s Office. While the 19 year-old male was speaking to the deputy on scene, the 19 year-old man brandished a handgun and threatened to kill himself.

The man made several comments, saying he was going to exit his room with the pistol to force sheriff’s deputies to shoot him. The first on scene deputy, Eric Campbell, immediately began crisis intervention communications with the man. Deputy Campbell was joined by Deputy John Willer and Sergeant George Love. The three utilized their Crisis Intervention Team (CIT) skills for nearly an hour. After approximately one hour, the man surrendered peacefully.

“This was a situation which could have ended tragically. Due to our fast thinking deputies and their utilization of crisis intervention skills, they were able to convince this man to surrender peacefully. I’m very proud of all our personnel involved in this tense incident. This is another example of the importance of Crisis Intervention Team training for first-responders.”

The man was transported to an area hospital for a mental health evaluation, without further incident. The loaded pistol and a shotgun were recovered from the residence. 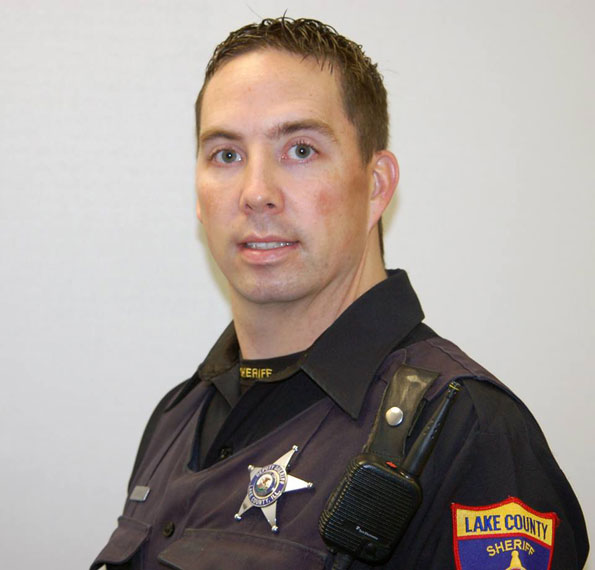 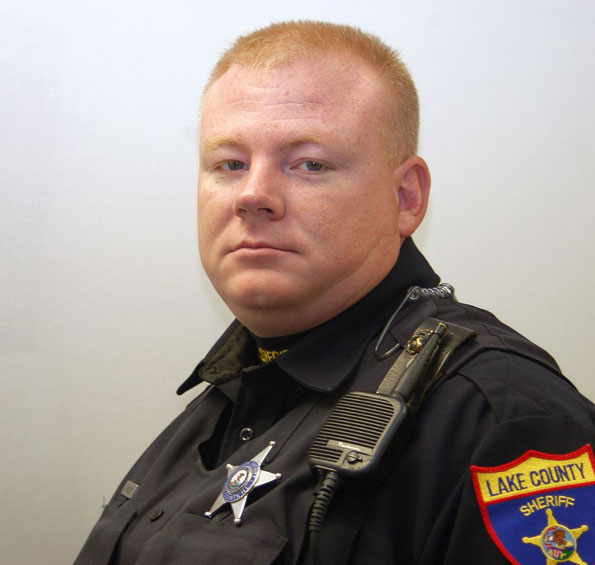 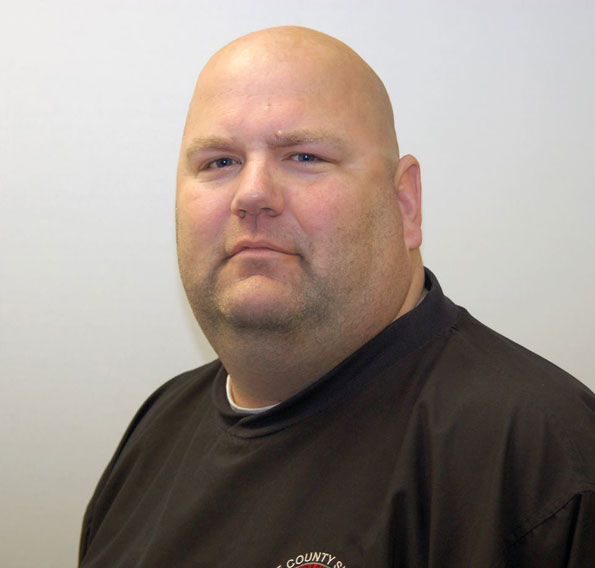