On February 20, 2018, an investigation was opened into the fugitive apprehension of Vela. USMS-GLRFTF Task Force Officers began conducting surveillance at several locations.

On February 23,2018, USMS-GLRFTF Task Force Officers conducted surveillance at the above residence and observed Vela arrive, exit a vehicle and enter the residence. After numerous attempts to gain the cooperation of the residents inside failed, Task Force Officers breached the front door and immediately identified voices coming from the top of the stairs on the second floor. Commands were given and two subjects came downstairs, identified as Vela and another resident. 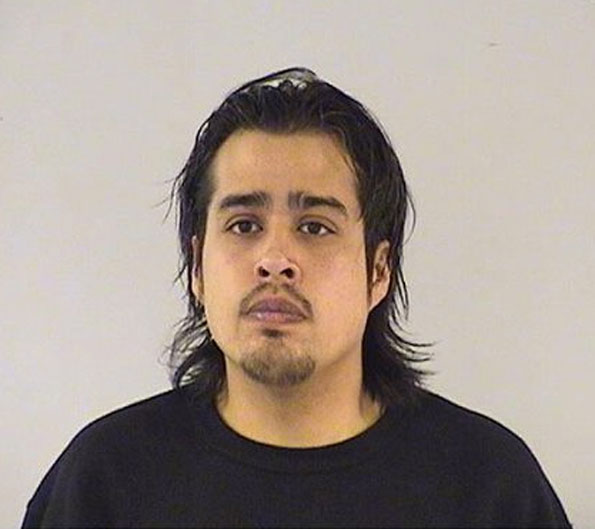