On Monday, February 26th, 2018, members of the Naperville Police Department Special Operations Group worked in conjunction with the U.S. Postal Inspection Service to investigate a suspicious package en route to the in the block of 400 South Brainard Street in Naperville from California. The package was suspected of containing illegal drugs — specifically a large quantity of cannabis.

The Naperville Police/US Postal Service investigation lead to the arrest of Jared Borowsky, 20, of Buffalo Grove, and 3.3 pounds of cannabis was found, with an estimated street value of approximately $15,000.

Borowsky was subsequently charged with:

Possession of Cannabis with Intent to Deliver, 500-2000 grams, a Class 2 Felony

Borowsky was transported to the DuPage County jail, where his bond was set at $25,000 with 10% to apply.

According to the North Central College Athletics Department, Jared Borowsky, of Lincolnshire,Illinois, last year competed with the Men’s Cross Country Team in seven long distance races, posting six top-five finishes and three top-two finishes. Competing in 8,000-meter (4.97-mile) races in November 2017, Borowsky placed first at the CCIW Championship with a time of 24:41.8, then placed third at the Midwest Regional Championship with a time of 23:37.9 before coming in second at Division III National Championship (24:12.44) to earn All-America honors.

Borowsky is a graduate of Adlai E. Stevenson High School in Lincolnshire, Illinois.

The Naperville Police reminded the public and news media that a charge is merely an accusation, and a defendant is presumed innocent unless proven guilty. 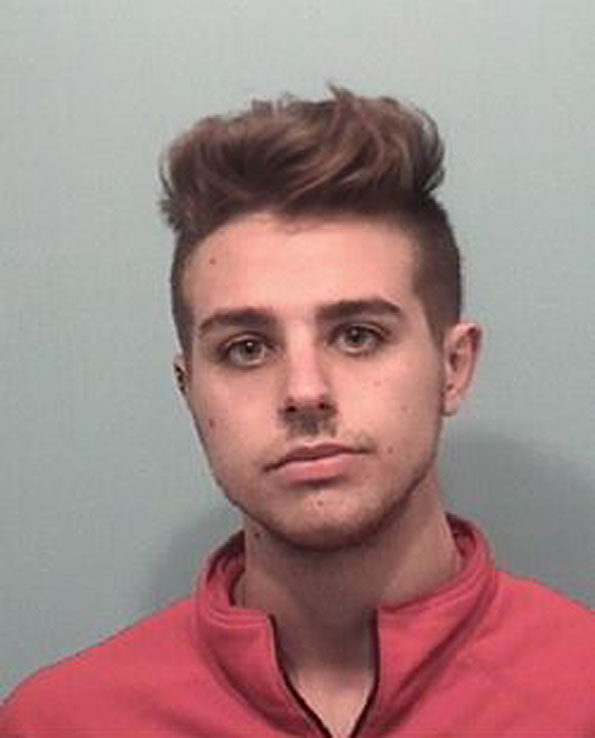 Jared Borowsky, charged with Possession of Cannabis with Intent to Deliver.