When the Aurora Police Department Special Operations Investigators stopped the vehicle about three blocks west at Commonwealth Avenue and Plum Street near Jefferson Middle School, Soloff made suspicious movements that led the officers to believe he may have been attempting to conceal or destroy evidence. Police ordered him out of the car before they searched the vehicle.

Police found 977.59 grams (two pounds) of marijuana in plain view in vacuum sealed bags on the back seat of the vehicle. Police also seized several cartridges of cannabis oil. Aurora police report the contraband has a street value of $19,540. Soloff was charge with marijuana trafficking.

The driver of the vehicle was released after he was issued a traffic citation for the rolling stop.

Aurora police reminded the public that the charges against Soloff are not proof of guilt, and that Aaron J. Soloff is presumed innocent and is entitled to a fair trial at which it is the burden of the state to prove guilt beyond a reasonable doubt. 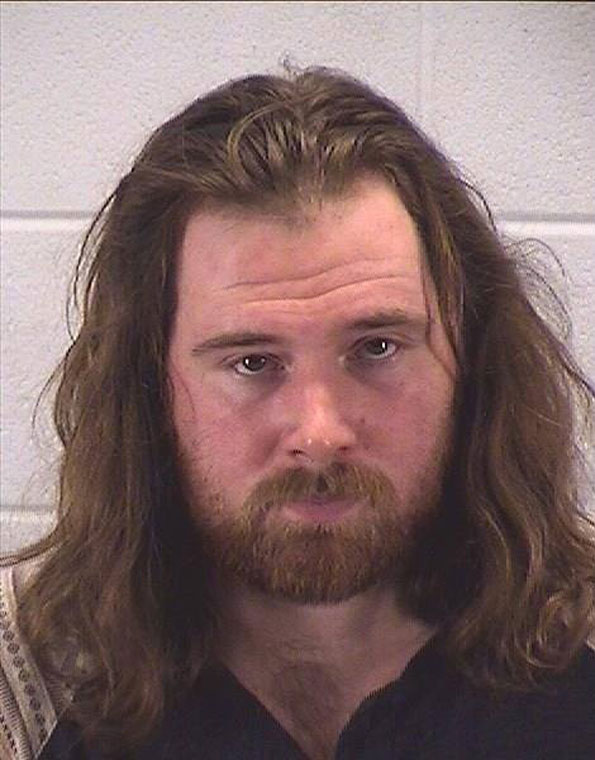