Delfina Bautista, 30, of the block of 500 Heritage Drive in Hoffman Estates, was charged with this week with aggravated battery of a child with great bodily harm after a 5-month-old girl was brought to the hospital Sunday afternoon “because she was lethargic after being in the care of a babysitter,” according to Hoffman Estates Police Department.

Doctors reported injuries consistent with shaken baby syndrome to the Department of Children and Family Services (DCFS) and Hoffman Estates police. The child was admitted to an undisclosed hospital and listed in critical condition, according to Hoffman Estates Police Department. Police and Cook County state’s attorney interviews and a Cook County state’s attorney review of medical records of the 5-month-old girl resulted in the decision to proceed with the felony charge of aggravated battery of a child with great bodily harm against Bautista. 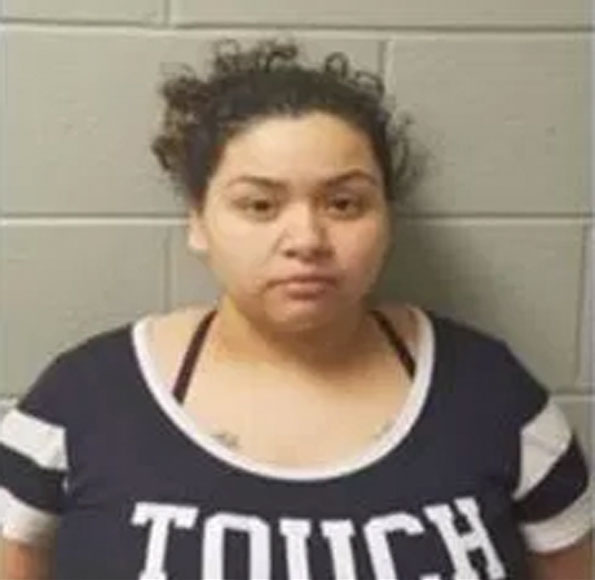 Delfina Bautista, suspected of aggravated battery to a child with great bodily harm.