Mount Prospect police announced Friday December 14, 2017 that they arrested a Skokie man alleged to have burglarized a Mount Prospect home on Windsor Drive in mid-October.

On October 17, 2017 at approximately 8:48 PM, the Mount Prospect Police Department responded to the block of 700 Windsor Drive to a report of residential burglary. Upon arrival, officers observed that the rear door of the residence had been forcibly opened. After a subsequent search of the home’s interior, it was learned that jewelry had been taken from the home.

The home’s front door had a video doorbell installed that captured a video of the suspect approaching the front door of the house at approximately 7:30 PM. The image of the offender was shared with other law enforcement agencies, and multiple police agencies recognized Rengay Frazier as the suspect seen in the video.

In the announcement by Mount Prospect Police Department, residents were reminded to report all suspicious activity immediately by calling 9-1-1.

Mount Prospect Police Department: The public is reminded that criminal charges are not evidence of guilt and that all defendants in a criminal case are presumed innocent unless and until proven guilty in a court of law. 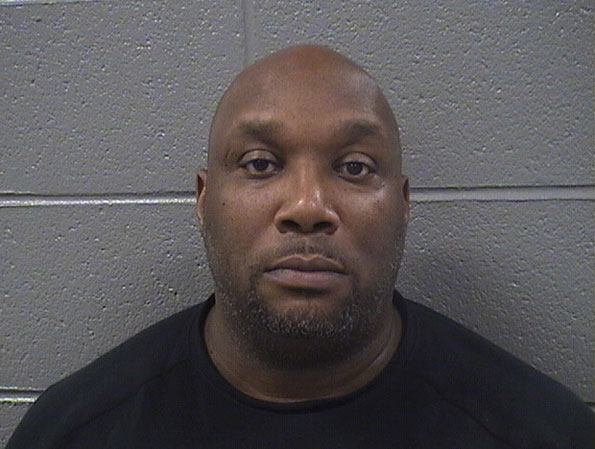