Preliminary investigation shows James R. Jurkowski, 41, of the above address, battered the victim and fled from the residence on foot when he learned Sheriff’s Deputies were responding. The responding Sheriff’s Deputies requested the assistance of Deputy John Forlenza and his K-9 partner, Dax. Approximately 45 minutes after he fled, Jurkowski was located by K-9 Dax and Deputy Forlenza, hiding under a bush in a backyard. He was located about one block away from the scene. Jurkowski was taken into custody without further incident.

Jurkowski was subsequently charged with one count of Domestic Battery (Class A Misdemeanor). He remains held in the Lake County Jail on $70,000.00 bail. His next court date is October 18, 2017 at 9:00AM in courtroom C-207. 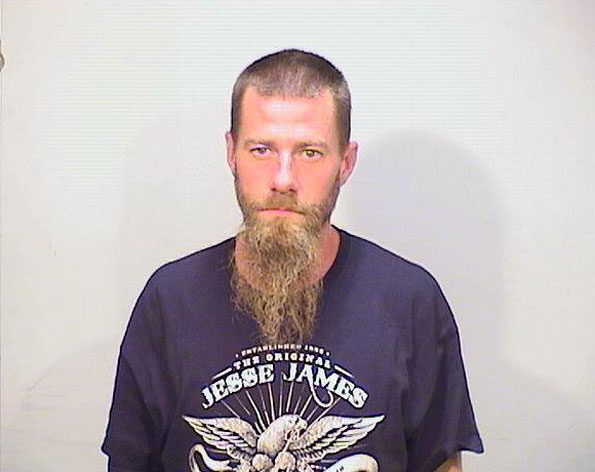