Crystal Lake police received a report about 7:00 p.m. Tuesday September 26, 2017 of a stabbing and an armed robbery that occurred about two hours earlier in Crystal Lake on Ridge Avenue, just west of Richard Bernotas Middle School.

Armando Masegosa was arrested after he allegedly stabbed a teenage boy and stole about $400 in cash and marijuana from the victim during a planned robbery Tuesday in Crystal Lake.

Before becoming a victim of the robbery and stabbing, the teenage boy knowingly got into a vehicle about 5:00 p.m. Tuesday in the block of 200 Ridge Avenue, according to Crystal Lake police. There were three other teenage boys in the vehicle.

A fight took place between the victim and the other three teens. Police said Armando Masegosa stabbed the victim in the arm, resulting in a minor wound.

Crystal Lake police conducted an investigation without cooperation from the victim, and obtained an arrest warrant for Masegosa on Wednesday, September 27, 2017, according to the release.

Following his arrest, Armando Masegosa was held in the McHenry County Jail in lieu of $100,000 bond. Masegosa is scheduled to appear in court Tuesday, October 3, 2017.

Masegosa faces up to 30 years in prison if convicted of the most serious charge.

The 17-year-old male armed robbery suspect was arrested and transported to the Kane County Juvenile Justice Center in St. Charles. The third teen in the car during the robbery was not charged. 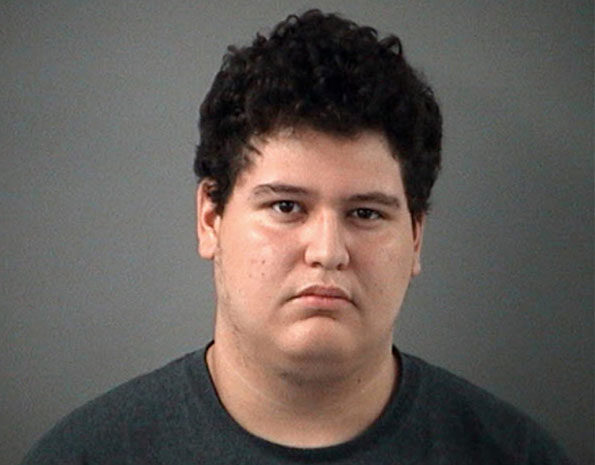