Two Arlington Heights men, Blake R. Alberts, age 24, and Eric J. Elwell, age 23, have been arrested and charged with criminal sexual assault in Crystal Lake, alleged to have occurred on Saturday, August 12, 2017. One of the men, Eric Elwell, fled police on foot when Arlington Heights police arrived with a warrant to assist Crystal Lake police with his arrest at his grandparents’ home on Waverly Place. Police chased Elwell on Wednesday August 30, 2017 about 9:45 a.m. when he ran from his grandparents’ home toward Camelot Park in Arlington Heights. He was captured after he was Tasered when he attempted to return to the home on Waverly Place near Windsor Drive in Arlington Heights. He continued to attempt to flee and resist police before he was Tasered. Blake Alberts was arrested prior to Wednesday, August 30, 2017.

Police arrested the men after a Crystal Lake woman told police she was held down by the two Arlington Heights men and raped by one of the men after a night out at Club 220 North, 220 North Randall Road in Lake in the Hills.

Blake R. Alberts, 24, of the block of 400 West Miner Street, Arlington Heights, was charged with criminal sexual assault in connection with the August 12 incident, according to court records.

Eric J. Elwell, 23, of the block of 1300 East Waverly Place, was also charged with criminal sexual assault after allegedly he held down the female victim while Alberts sexually assaulted her, according to court records.

The 21-year-old female victim requested a civil no-contact order against Blake R. Alberts on Friday, August 18, 2017. A judge granted an emergency no-contact order the same day, according to court records.

The female victim told police she was with two friends Saturday, August 12, 2017 at Moretti’s, which transitions to Club 220 North at night. She met Alberts and Elwell, according to the no-contact order. When Club 220 North was closing about 3:00 a.m., the woman said she invited two of her friends and Alberts and Elwell back to her house. The party of five people continued in the woman’s garage. She said she invited the party guests to sleep over because she didn’t want anyone to drive home drunk, according to court records.

The woman said Alberts and Elwell walked her to her bedroom while others went to the basement to sleep between 6:00 a.m. and 9:00 a.m. She said Eric Elwell held her down while Blake Alberts sexually assaulted her. Additionally, the female victim alleged that Blake Alberts raped her after Eric Elwell left, according to court records.

Alberts and Elwell were also charged with theft of more than $500 worth of “numerous pieces of jewelry” (allegedly the same day) from another woman with the same last name as the female sexual assault victim, according to a Crystal Lake Police Department criminal complaint.

Alberts is in custody at the McHenry County Jail in lieu of $150,000 bond. Alberts was scheduled for court Friday, September 1, 2017.

Elwell remains in custody in Cook County Jail on $100,000 bond, and his next scheduled court date is Wednesday, September 13, 2017. Elwell also faces the charge of resisting a peace officer.

Both men face up to 15 years in prison if convicted. 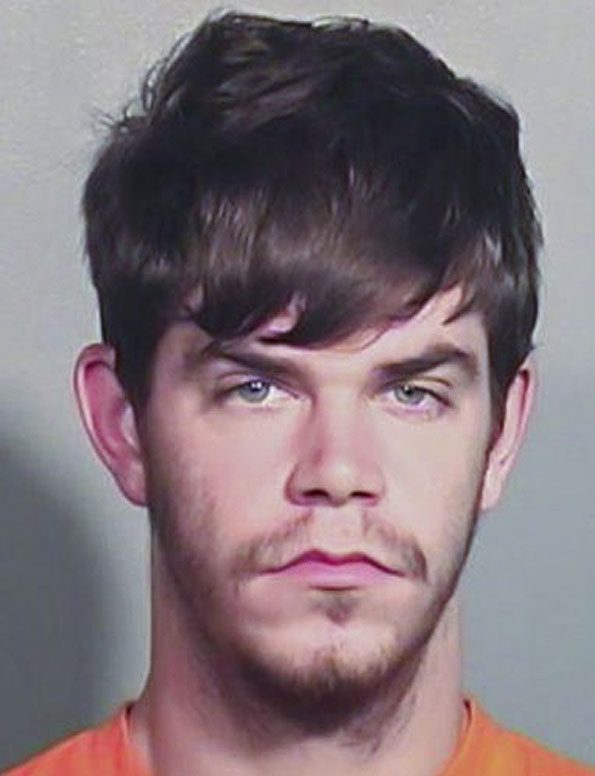 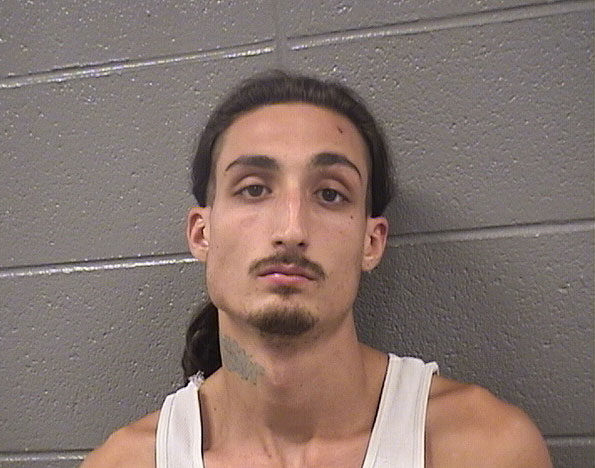 IMPORTANT NOTE: All persons referred to as subjects, suspects, defendants, or offenders are presumed innocent unless proven guilty beyond a reasonable doubt in a court of law.