Federal authorities late Thursday afternoon September 28, 2017 announced the arrest of Corey Lewis, 27, of Bolingbrook in connection with the Wednesday, September 20, 2017 robbery of a TCF Bank in Westchester.

As of Thursday he had only been charged with the Westchester TCF Bank robbery, but the FBI and police suspect Lewis held up four other banks in a nine-day period from September 18, 2017 through Tuesday September 26, 2017, including locations in Lisle, Glen Ellyn and Rolling Meadows, according to the FBI. The most recent robberies were a Fifth Third Bank in Rolling Meadows about 1:20 p.m. and a Chase Bank in Glen Ellyn about 6:00 p.m. — both on Tuesday, September 26, 2017. 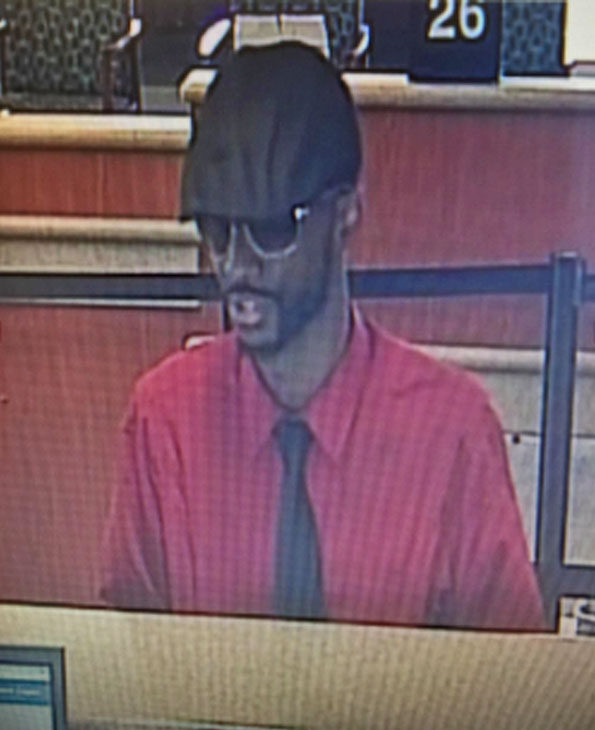 An affidavit filed along with the criminal complaint Thursday, September 28, 2017 describes that much of the success in achieving the arrest of Corey Lewis is credited to a Westchester police detective, who spotted Lewis driving through the Westchester Wednesday afternoon, recognizing him from his work investigating a September 20 bank robbery. Westchester is about 21 miles from Bolingbrook — the hometown of bank robbery suspect Corey Lewis.