A group of female stand-up comics known as “the Kates” regularly perform stand up comedy at The Book Cellar in Lincoln Square. Next month, they will be performing at the famous Chicago Improv Comedy Club.

The event will be hosted by Kelsie Huff (seen on ABC’s Windy City Live, WCIU’s You&Me and also featured on The Jam, and with WGN radio regular hosts!).

The kates mission? To showcase talented and hilarious female identified performers by creating inclusive and positive environments; which encourages artists to express their comic point of view in unique and non-apologetic ways – proving that women are equal in the eyes of comedy.

If you can’t make the Chicago Improv Comedy Club event, you can see the Kates at Lincoln Square: The Book Cellar … Second Fridays @ 7pm and Last Saturdays @ 7pm (No Saturdays shows in Oct/Nov/Dec). 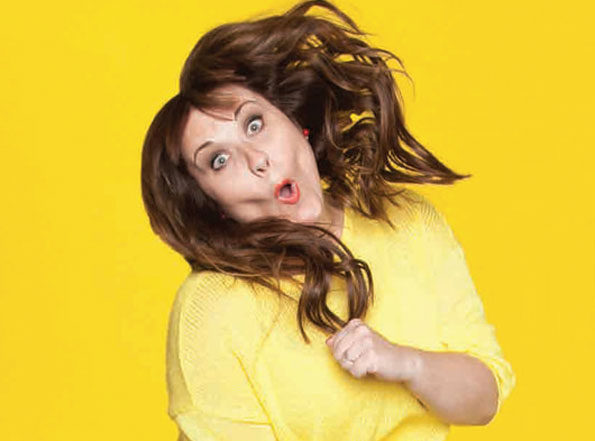