Michael B. Czerwinski, of the block of 700 Sandpiper Court in Aurora, was charged with misdemeanor unauthorized video recording after an incident that occurred about 4:30 p.m. Tuesday August 29, 2017 at a store near Fort Hill Drive and Jefferson Avenue.

According to Naperville police Cmdr. Lou Cammiso, Czerwinski was “following a woman, who was wearing a skirt, around a store.” The cellphone was partially concealed inside a hand-held basket “in an attempt to surreptitiously record video of the woman,” he said.

The woman was unaware of Czerwinski’s actions until store security alerted Naperville Police Department. Czerwinski was accused and arrested for capturing video images of a woman with his cellphone, and attempting to take images beneath her skirt as she shopped at a Naperville store, police said.

Czerwinski is free on bond pending his next court appearance. 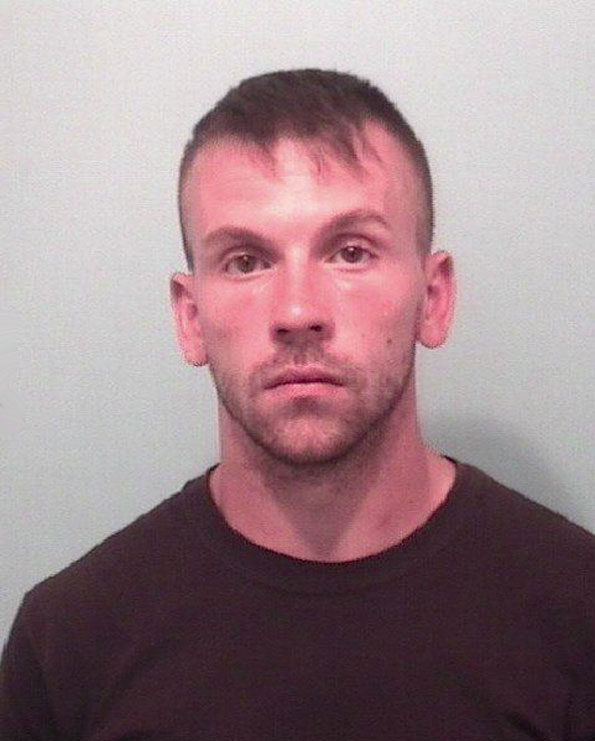