On Sunday, July 23, 2017 at 12:01 PM, the Mount Prospect Police Department responded to a residential burglary in the block of 300 North William Street, where a juvenile was home when the offender forcibly entered the residence — possibly by kicking in a front door. The juvenile had locked herself in a bedroom and screamed when the offender attempted to enter the room where she was hiding. The juvenile’s screams caused the offender to flee the house located southwest of Rand Road and Menards in Mount Prospect.

After releasing the home security camera video, the Mount Prospect Police Department received several tips leading to identification of Weissert as a suspect. On Tuesday, August 1st, the Mount Prospect Police Department executed a search warrant on Weissert’s residence, locating items connecting him to the July 23rd burglary. Weissert was taken into custody just outside of his residence, located just north-northwest of Rand Road and Camp McDonald Road near the Brandberry Park Condominiums in Arlington Heights. Weissert was subsequently charged with one count of residential burglary.

The Mount Prospect Police Department would stated that they thank the public for their assistance in identifying Weissert as the offender of this residential burglary. 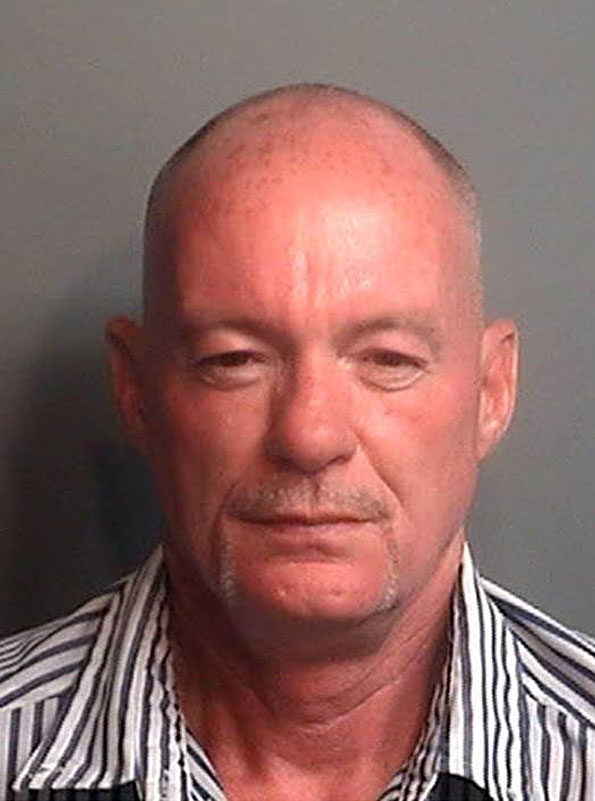