According to Highland Park police, the woman reported that she was approached by a man she knows, who made sexual advances. When she declined, he grabbed her from behind and pulled her into the street, according to the report.

The woman reported to police that while she was being pulled into the street by the man, a motorist traveling on Green Bay Road witnessed the attack and began honking the horn and flashing bright vehicle headlights. The woman was then able to escape, and the offender fled on the foot. The woman located her cell phone and called 911, according to Highland Park police.

According to police, the victim was not injured during the attack, and declined medical treatment.

Damian Toledo-Comacho, age 45, of the 2400 block of Trillium Lane in Highland Park, was charged with kidnapping, aggravated battery in a public place, and aggravated unlawful restraint, according to the Lake County Sheriff’s Office court system. Bond was set at $100,000. 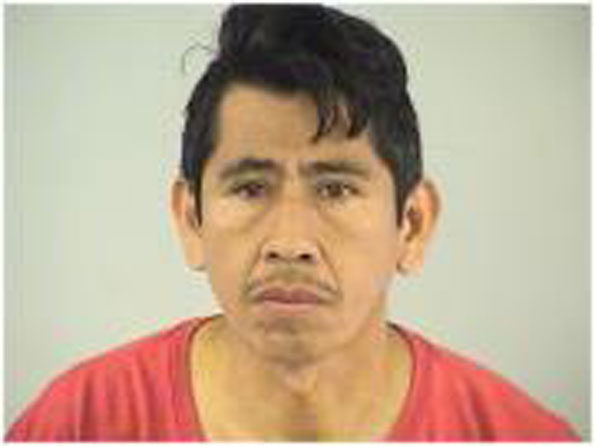