The male victim was transported to Centegra Northern Illinois Medical Center, McHenry, with injuries initially believed to be non-life threatening.

Lake County Sheriff Curran reminds the public the defendant is presumed innocent until proven guilty in a court of law. 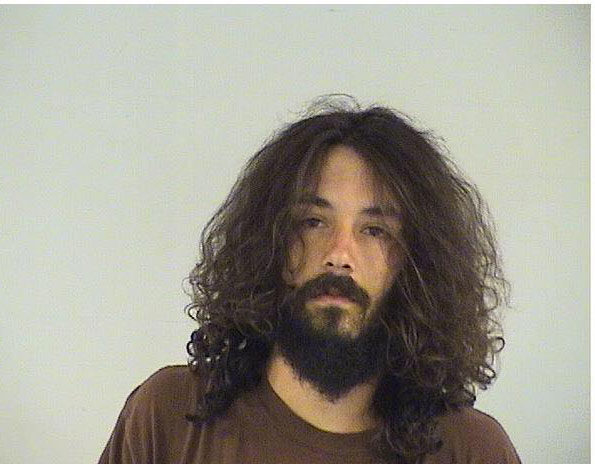