Police say that Judy A. Persfull, 56, entered the bank, approached the cashier, put a bag on the counter and demanded money. An undisclosed amount of cash was handed over to the suspect, who placed money into the bag.

Persfull did not display a weapon and did not say she had a weapon, according to police.

The suspect walked out of the bank, and was spotted by police at First Street and Park Avenue, about one block northwest of the bank. She was taken into custody without incident and transported to the police department where she was awaiting charges, according to Cary police. 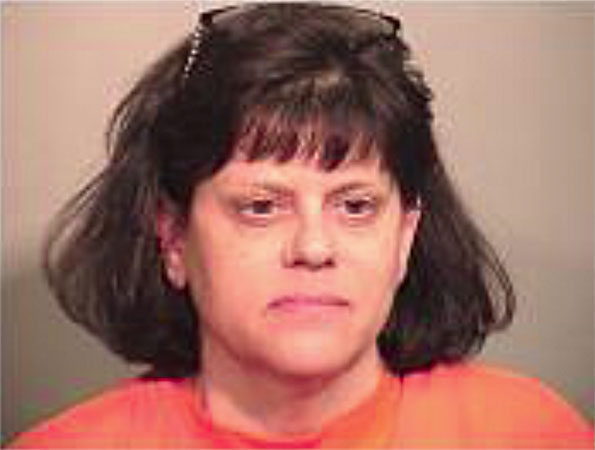 Persfull, who is homeless, has last known residential address in Capron, Illinois, southwest of Harvard, Illinois, and about 27 miles northwest of Cary.