A 17-year-girl was found shot in the head in a basement level apartment in unincorporated Cook County near Des Plaines.

The girl was transported to Level I Trauma Center Advocate Lutheran General Hospital in Park Ridge with extra paramedics on board the ambulance.

Angelique K. Morris, of the block of 10400 Michael Todd Terrace in unincorporated Glenview/Cook County was pronounced dead at 4:00 a.m. Saturday after being shot in a basement unit at the Linda Lane address.

According to the Cook County medical examiner’s office, Morris died from a gunshot wound to the head in a homicide.

No suspects were in custody Sunday, and Cook Sheriff’s police said they did not release any additional information because of the ongoing investigation.

Police may be investigating a male suspect. There is word on the street that the woman was shot in the face accidentally by a male, but police have not verified any suspect information. 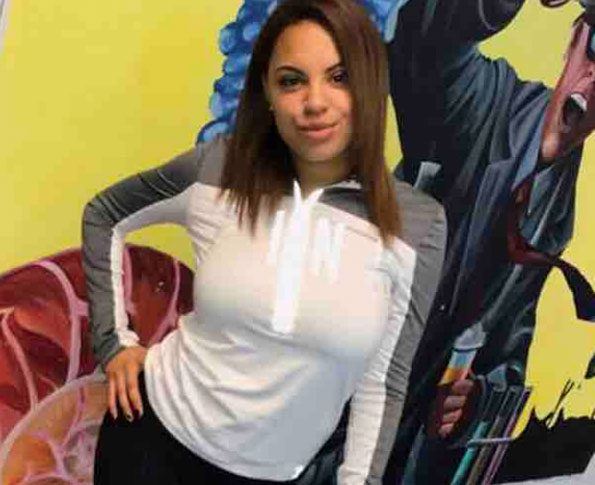 LIVE TRAFFIC MAP of neighborhood to a report of a gunshot wound at 9999 Linda Lane Des Plaines, Il …