Cook County Judge Daniel Kubasiak lifted a restraining order Friday, July 28, 2017 for Cook County’s penny-per-ounce soda tax to go into effect. Kubasiak initially sided with opponents, agreeing the tax placed hardships placed on consumers seeking refunds if the law was found to be unconstitutional, and granted a restraining order June 30, 2017 to prevent enactment of the tax.

Today Kubasiak said that there’s nothing constitutionally that prevents implementation of the tax and the exercise of the county’s home rule powers. Kubasiak said the tax “provides a person of ordinary intelligence a reasonable opportunity to understand what is required” and is “sufficiently detailed and specific to preclude arbitrary enforcement.”

The date the soda pop tax would go into effect was not specified. Local residents, especially those that live near Lake County or DuPage County have said they will shop for beverages in those counties to avoid the Cook County tax. Opponents of the Cook County soda pop tax have argued the tax would hurt local grocers and restaurants.

County officials had projected the tax would raise about $200 million next year, and expected to bring in $67.5 million for the remainder of the fiscal year. 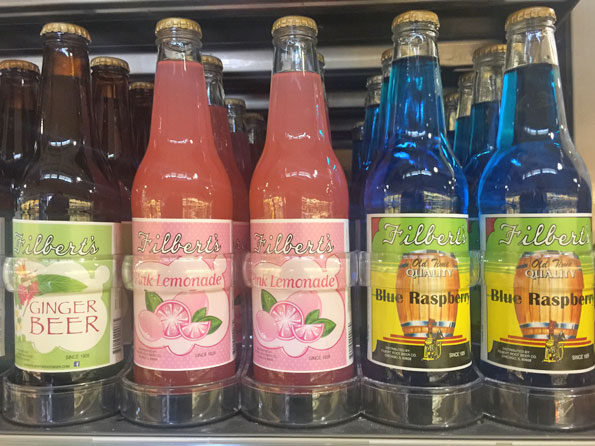