Police announced Thursday that Nicole M. Maise, of Kenosha, also faces a charge of aggravated battery with a firearm in connection with the homicide of Ciera Q. Davis. After Maise was taken into custody Tuesday night in Kenosha on a $3 million warrant, she waited for extradition to Illinois.

Police Davis died as a result of multiple gunshot wounds she suffered about 4:30 a.m. She was transported to a local hospital before police and firefighter/paramedics arrived Monday shortly after an altercation with shots fired outside a house party in the block of 1600 11th Street in Waukegan. 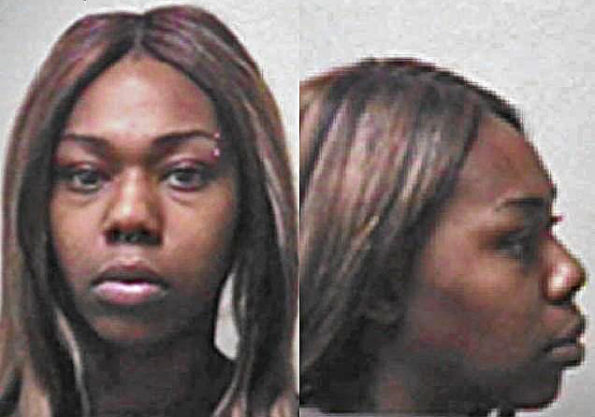