Round Lake Beach Police and firefighter/paramedics responded about 7:55 p.m. Monday, April 24, 2017 to a report of a man struck by a vehicle. Rescuers on arrival reported a man lying, conscious on the ground. The man, identified as Javier Bueno, was transported to Level I Trauma Center Advocate Condell Medical Center in Libertyville with life-threatening injuries. He died there three days later.

Three teen girls have been charged in the death of Javier Bueno, 43, who was allegedly dragged by a car during a cell phone transaction robbery at the Meijer parking lot, 750 East Rollins Road, Round Lake Beach.

Javier Bueno, a father of seven, was killed last week after communicating with potential teenage buyers through the “OfferUp” app. Bueno arranged to meet the buyers, and sell his phone for $450 to teenage girls.

At the meeting, Bueno handed over his Apple iPhone 6 to the girls in their vehicle near the front of the Meijer store during daylight. One of the girls handed him an envelope with only a few dollars inside, and when Bueno realized this, he leaned inside their vehicle.

“He met with them at the front door, he took what I call necessary precautions — doing this during daylight, in a well-populated area in front of the business.”

When the girls fled the parking lot in their vehicle, Javier Bueno was dragged for a short time, and then fell and hit his head. Bueno is survived by his wife, seven children and four grandchildren.

“He was such a good person, he didn’t deserve any of this,” the victim’s daughter,

Round Lake Beach police say Bueno handed the phone over to a car full of five teens. The oldest of the group was passenger Courtney Sherman, age 18. Girls in the car handed Bueno an envelope with cash, but police say Bueno immediately realized he was only given a few dollars.

In addition to Courtney Sherman, two 16-year-old girls have been charged with reckless homicide and robbery. Sherman was ordered held on $250,000 bond.

The two teen girls were transported to Depke Juvenile Complex Center in Vernon Hills. Police say it is likely the 16-year-olds will be charged as adults.

The fatal robbery marks the first of two fatal incidents at the Meijer parking lot at 750 East Rollins Road. On April 27, 2017, a 38-year-old man died after he was pinned under a pickup truck that he was repairing or maintaining in the parking lot.

The man’s pickup truck apparently rolled back on him while he was working on the truck with a tool. 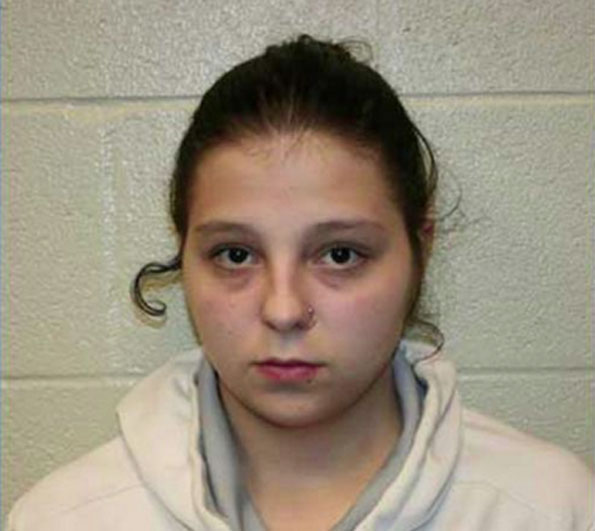 We Bring People Together to Discover Value

A Better Way to Buy and Sell

Could a new kind of local marketplace bring people together to get more value out of all that stuff? Could that value exchange start with something as simple as a photo from a smartphone? Inspired to reimagine the model for local, peer-to-peer commerce, Nick and Arean founded OfferUp, a marketplace on a mission to become the simplest, most trustworthy place for people to buy and sell locally.

See also …
The Cardinal Man Trapped, Killed by His Own Pickup Truck in Meijer Parking Lot, Round Lake Beach