Waukegan police responded about 12:22 p.m. Saturday April 30, 2017 to the Jewel-Osco store, 3124 North Lewis Avenue to a report of a strong arm robbery. Offenders were described in a dark green SUV getaway vehicle with Wisconsin license plates. The offender was described as a male/white who jumped in the back seat of the getaway vehicle after robbing a woman inside the store. An accomplice was described as a female/Hispanic driver with brown hair.

A female victim in her 80s told Waukegan police her purse was stolen when she was forcefully knocked to the floor while shopping inside the store. The woman was transported by paramedics and treated at a hospital for a head injury and lacerations to her face. She remained in the intensive care unit four days after the robbery.

Police obtained surveillance video and interviewed witnesses, and compared notes on a similar crime on New Year’s Day 2017. Investigators determined the same getaway vehicle was used in a similar robbery at the same store on North Lewis Avenue on Sunday, January 1, 2017. On that date police responded when a woman reported a female offender slammed her against her car as she was loading groceries. The offender was described as a white woman. The victim suffered apparently minor injuries and was not transported to a hospital.

Waukegan police were assisted in the arrests Wednesday, May 3, 2017 with the help of the warrants division of the Lake County sheriff’s office and the U.S. Marshal Service’s Great Lakes Regional Fugitive Task Force. The investigation has been ongoing since the New Year’s Day robbery. Police say in the January 1, 2017 robbery, Marquardt pinned the victim against her car and stole her purse, while Ribaudo was the getaway driver. Police say they reversed roles on Saturday April 30, 2017 — Ribaudo knocked down the victim inside the store and took her purse, then fled the business, getting into the SUV driven by Marquardt. 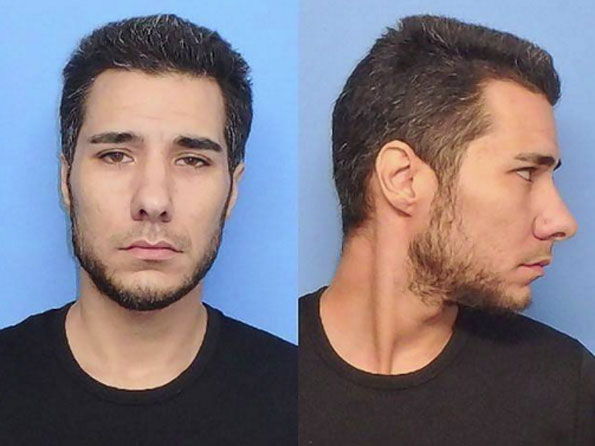 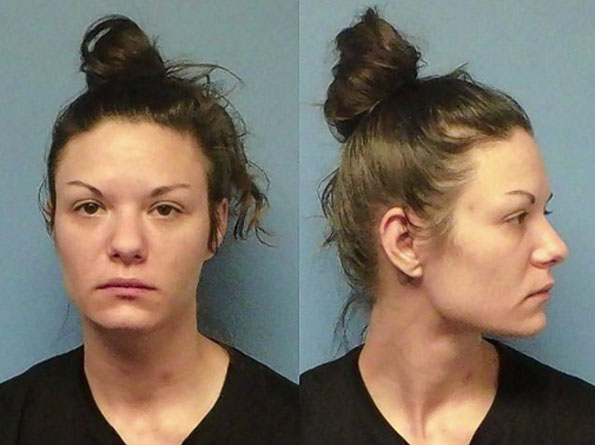