Waukegan police responded about 8:00 p.m. Wednesday, April 12, 2017 to the 300 block of George Avenue after two juveniles said they were shot at by a man in a black sedan.

A home in the area was struck by bullets, but the two juveniles were not struck, and nobody inside the home was injured.

The shooting investigation was turned over to Waukegan police’s Gang Intelligence Unit, which led to arrests of Victor Zuluaga and Axl Ramos Ruiz.

Victor Zuluaga, a 23-year-old Waukegan resident, was charged with two counts of aggravated discharge of a firearm, unlawful use of a weapon by a felon, unlawful contact with a street gang member and unlawful possession of cannabis, according to police. 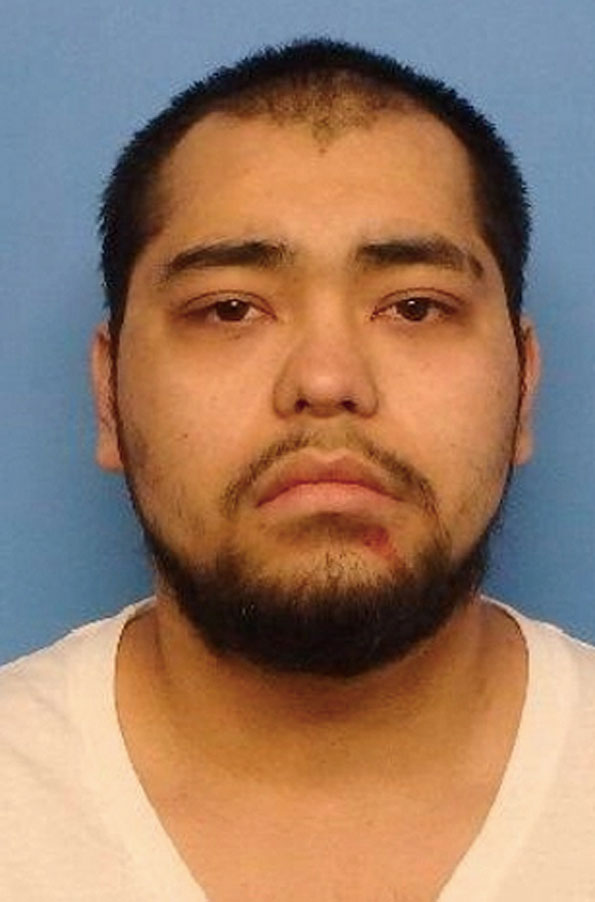 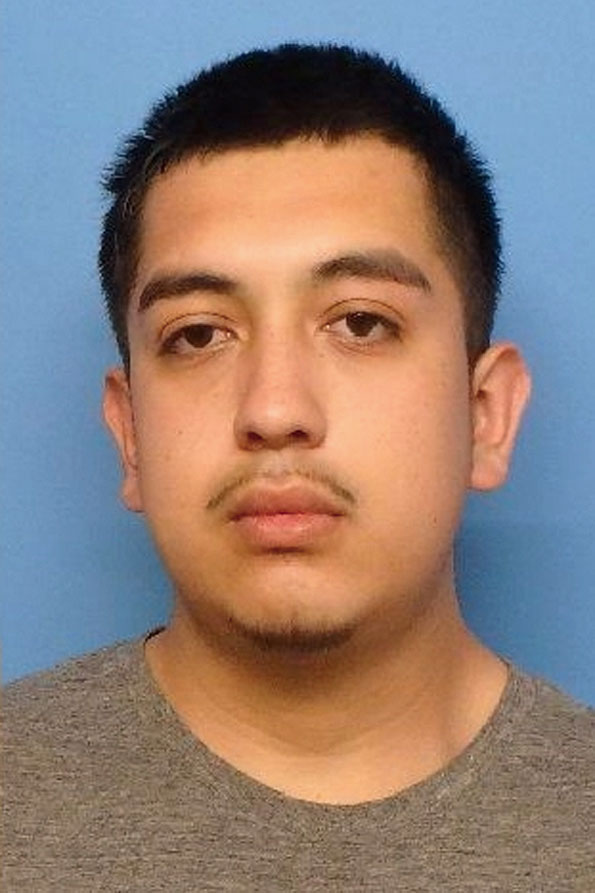