Parents were notified by email by South Middle School administrators about the incident early Wednesday morning, and were informed that police confirmed that South Middle School is safe to open and conduct school as usual. Parents were told that the Arlington Heights Police Department may have a presence at South, especially during arrival and dismissal times. 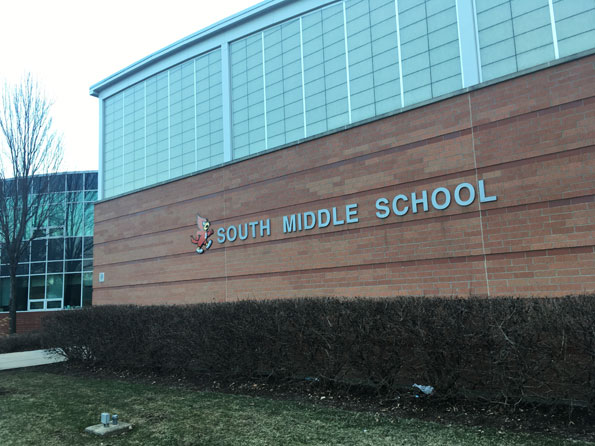