Both vehicles burglaries occurred between 7:00 p.m. and 9:00 p.m. on Saturday night.

Unidentified offender(s) shattered the front passenger side window of the Nissan Rogue compact crossover SUV and stole a purse. The purse, valued at $50, contained a black Coach wallet, valued at $100, a Jessica Simpson wallet valued at $40, high heel shoes valued at $50, and various credit cards.

Credit cards(s) were then apparently unlawfully used at the Bucky’s service station and at a Target store. 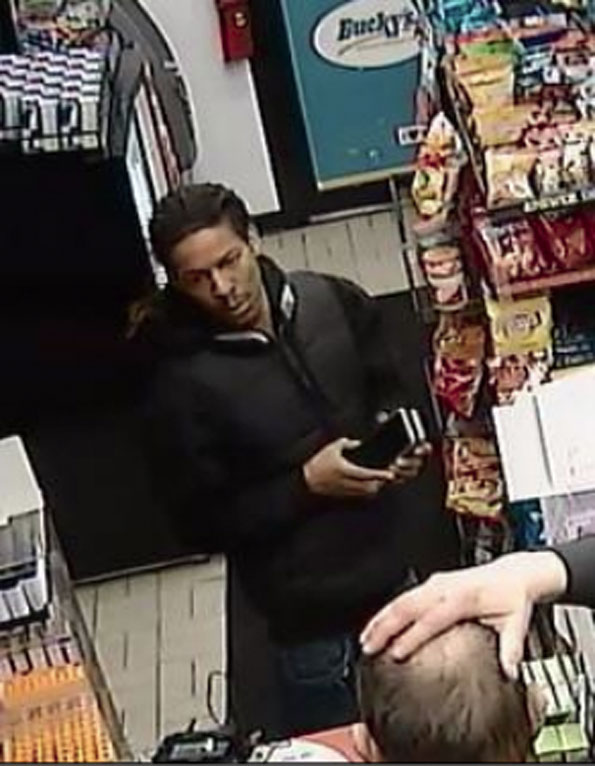 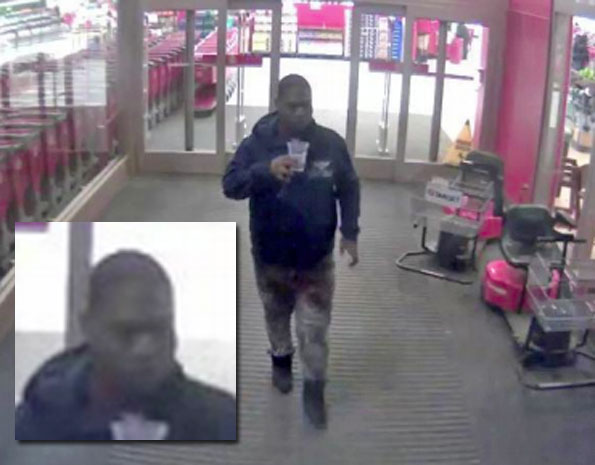