Lee Leinweber, age 56, is charged with first-degree murder in the January 30, 2017 slaying of his ex-wife, Erin Leinweber, 58, at her townhouse in the block of 1300 Woodcutter Lane in Wheaton. Leinweber, who Wheaton police say was unemployed and homeless, was arrested Sunday, February 5, 2016 by Ottawa police while leaving an Ottawa hotel to catch a flight at O’Hare International Airport. Leinweber was booked in DuPage county on Monday, February 6, 2017.

Assistant State’s Attorney Tim Diamond said Leinweber decided to kill his ex-wife on January 30, 2017 after she accused him of stealing her face cream, and after she swung a bag full of pills at him.

Leinweber assaulted Erin Leinweber in several ways, including beating and ultimately suffocating her, according to the prosecutor.

Diamond said Leinweber told police that he knew from watching “Law and Order” on television that he needed to make sure Erin was dead. He said he continued assaulting the body even after she died.

After the murder, Leinweber called her boss and told her she was sick and would be out for a few days, the prosecutor said. Leinweber then ransacked the apartment and left a note falsely implicating another family member in the murder.

Leinweber bought alcohol and cigarettes and used cocaine as he “partied” at the hotel in Ottawa in the days following the murder. He had $1 left in his pocket, and possessed his dead ex-wife’s credit card, and a one-way airline ticket to Hawaii. Leinweber told police he planned to “live out his days” on the beach. Sunday when he was arrested while he was en route to O’Hare driving his wife’s red 2009 Kia Spectra.

Erin Leinweber’s son called police about 6:45 p.m. Saturday when he found his mother dead after arriving at her townhouse to take her to dinner.

Lee Leinweber had a history of domestic abuse allegations. Erin Leinweber filed for a legal separation in 2004 and then for divorce in 2006 after Lee Leinweber was found not guilty of a September 2005 domestic violence charge. The divorce was finalized in 2009.

According to court records, there was no police involvement with the couple until October 2016 when Erin was awarded past maintenance and interest, totaling $34,688.18. Prosecutors said police were at Erin’s Wheaton residence three times in 2016. The most recent incident was December 28, 2016 when Leinweber threatened to kill Erin Leinweber with a knife, and then commit “suicide by cop.” Leinweber ultimately surrendered unharmed after a brief standoff. Police did not file charges.

The divorce decree of record states that her death is one of the events that would terminate any further maintenance obligation.

If convicted of first-degree murder, Leinweber faces between 20 and 60 years in prison. His next scheduled court date is at 9:00 a.m. February 21, 2017 in DuPage County Court in Courtroom 4010. 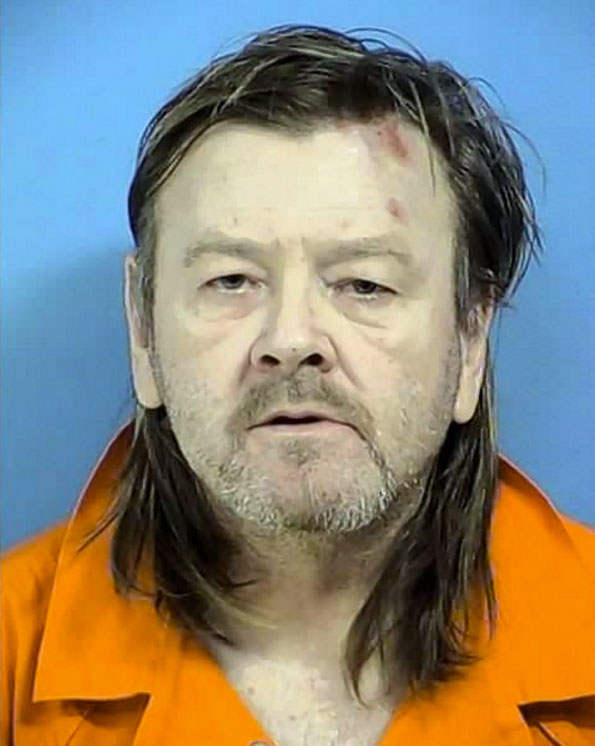