Highland Park police received a report about 4:05 p.m. Friday, February 10, 2017 from a man who walked into the police station that another man shot at him. The man said he was sitting in his car in the 1800 block of Deerfield Road when another man shot at him, according to police. The victim was not injured, but his vehicle was struck by at least one bullet.

The victim provided a description of the suspect and his vehicle to Highland Park police officers. Area police departments were notified about the case with a description of the vehicle. Deerfield police located the suspect’s vehicle in traffic at an unspecified location with two people inside. The vehicle was stopped by Deerfield police without any further incident. The alleged shooter, identified as Andres Carillo-Escuvedo, was taken into custody. Two firearms were recovered, according to Highland Park police.

Police reported that Carillo-Escuvedo knew the victim and the shooting was not random.

Andres Carillo-Escuvedo, of Highland Park, was ordered held on a $1 million bond Saturday. 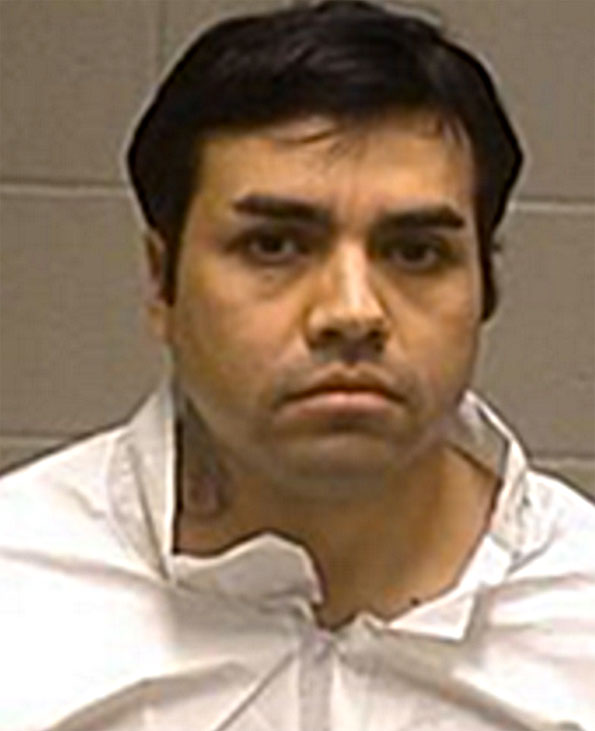