Willie Jackson, age 18, was arrested in Tennessee and extradited to Lake County, Illinois this past week. His bail was set at $3 million Thursday, January 5, 2016. He is charged with murder/intent to kill/injure.

Jackson was wanted with an outstanding arrest warrant for the November 11, 2016 killing of Dayviontay Jackson, who was found shot to death at the bottom of a stairwell in the 400 block of McKinley Avenue in Waukegan about 8:30 p.m.

Dayviontay Jackson was a member of the ROTC program at Waukegan High School and dreamed of joining the Navy. His goal was to become a Navy SEAL. 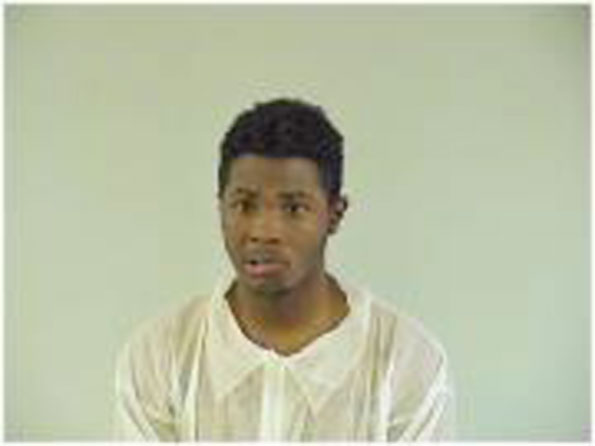