Viewer Discretion: A second video has surfaced showing the suspects forcing the young man to drink out of a toilet. CBS 2’s Susanna Song reports.

Four suspects — two men and two women have been charged with a hate crime, after allegedly kidnapping an 18-year-old mentally challenged man, torturing him for up to two days, and posting at least two videos of the torture online. The four suspects are black. The victim is white. The victim was reported to have been abducted in a stolen van from a 24-hour McDonald’s in Streamwood, according to CBS Chicago. However, Streamwood’s only McDonald’s at 91 West Irving Park Road is not listed as a 24-hour McDonald’s. The actual McDonald’s is at the southeast corner of Barrington Road and Schaumburg Road in Scharrington Square.

The other three suspects are from Chicago. All four suspects are scheduled to appear for bond hearings Friday afternoon in Cook County Circuit Court.

Police have said the 18-year-old victimized in the videos is a northwest suburban resident — possibly from Crystal Lake — who was listed recently as missing, endangered with special needs. 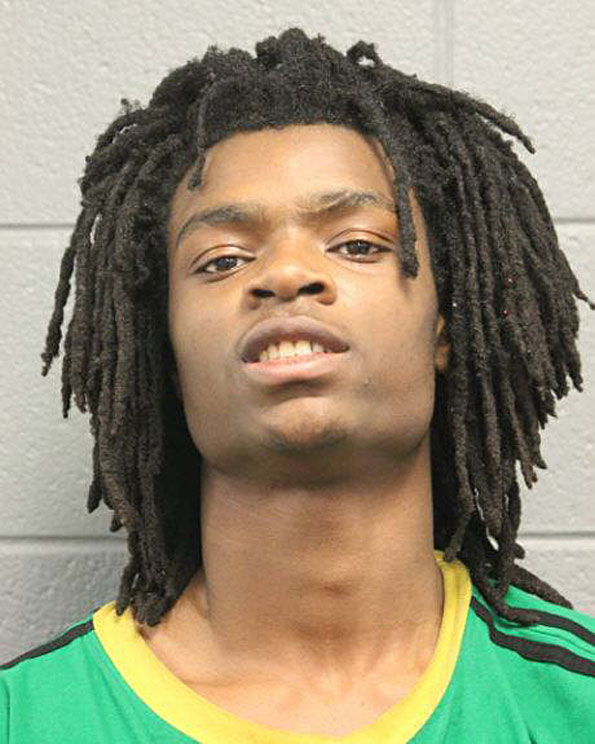 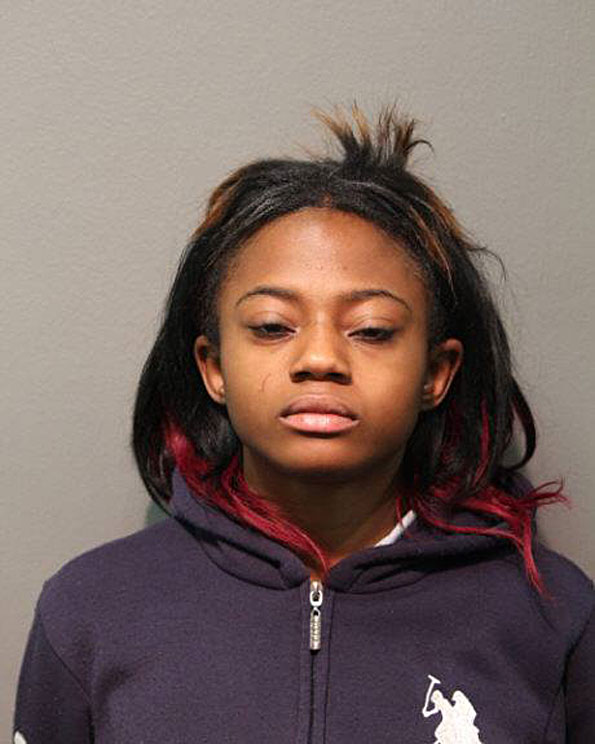 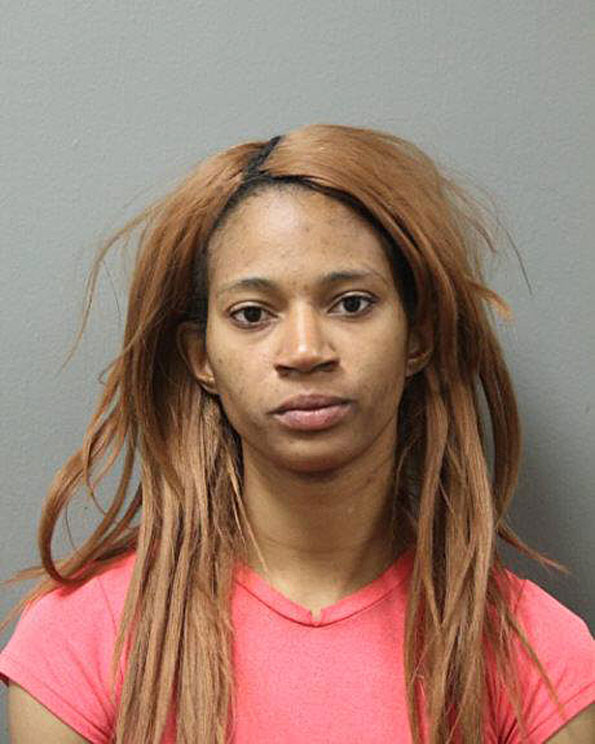 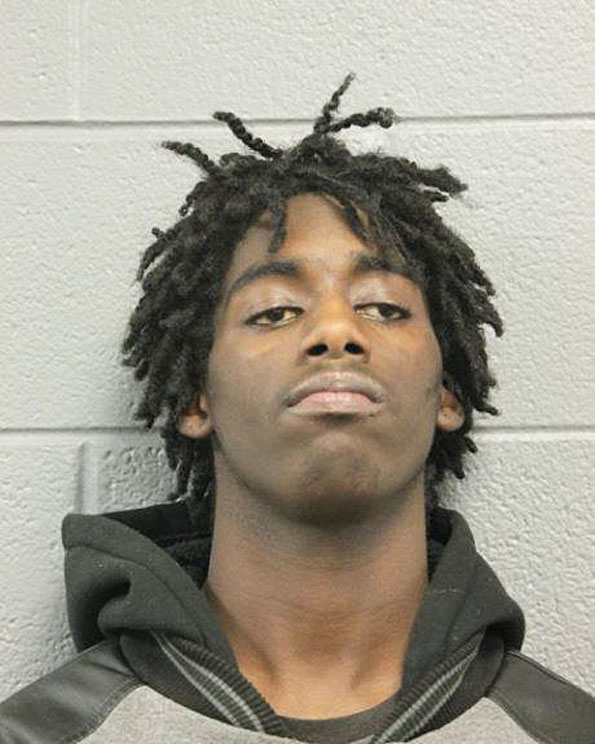