WGN lost video and audio just before 7:00 p.m. Friday, January 20, 2017. Both cable and over-the-air signals were lost for at least 15 minutes Friday night.

Initially there was a random digital pattern with snow and a humming noise. For a short time the signal connected, then the signal was lost again. About 7:14 p.m. audio could be heard, but still no video. In fact the screen went black while the audio continued. The sports announcers covering the Chicago Bulls vs Atlanta Hawks game at the Philips Arena in Atlanta Georgia told the WGN audience that they were having technical difficulties and that they were aware of the problem. 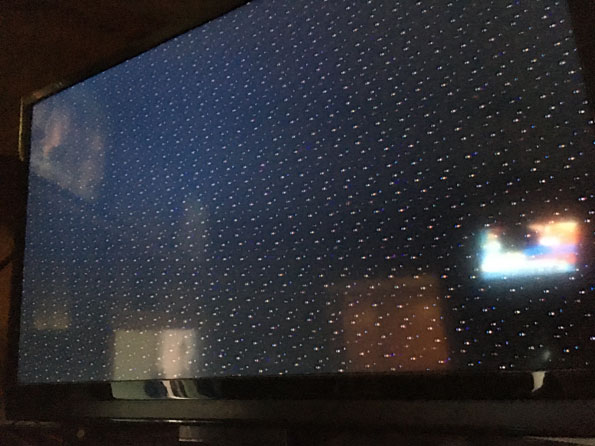