A 5-month investigation, after Arlington Heights Police responded on Sunday September 4, 2016 to a report of a residential burglary, has resulted in the arrest of a female Uber driver and her male friend. Police say they allegedly burglarized an Uber passenger’s apartment in the block of 300 North Salem Avenue near Eastman Street.

Police say the Uber driver went home with her passenger and enlisted the help of a friend to burglarize the male passenger’s apartment while he slept.

According to police, a 27-year-old Arlington Heights man, leaving a wedding in Rosemont, contacted Uber about 1:55 a.m. on September 4, 2016. The victim requested a ride to his apartment in the 300 block of North Salem Avenue. A female Uber driver arrived to pick him up, drove him home, and accompanied him up to his apartment after befriending her victim, according to police. The male victim fell asleep in the apartment, and when he awoke the next morning, the Uber driver was gone and the victim discovered several items missing from his apartment. The items reported missing were an Apple iPad mini and a PlayStation video gaming system.

After the victim discovered the theft, he contacted the driver through the Uber app and she denied taking anything. She reportedly hung up on him. The victim then reported the crime to Arlington Heights police later that Sunday afternoon.

The two were scheduled to appear in the Cook County Markham Courthouse for an unrelated domestic battery case. When they arrived for court Monday, Arlington Heights police were waiting to arrest their suspects.

Townsend and Pitts were charged and then released with electronic monitoring devices. Their next scheduled court date is February 9, 2017 at 9:00 a.m. at Rolling Meadows Cook County Courthouse Room 108. 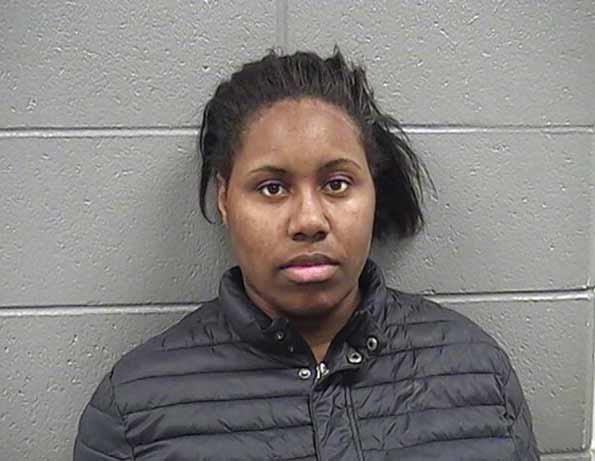 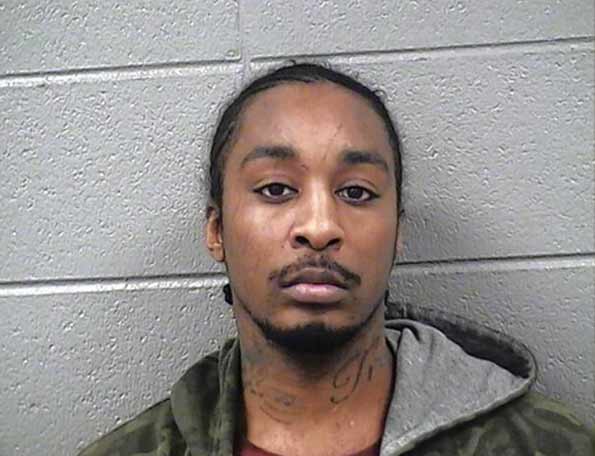