Buffalo Grove police responded about 2:25 a.m. Saturday January 28, 2017 to the Mobil gas station at 1251 North McHenry Road to a report of an armed robbery.

Inside the Mobil gas station, two male suspects entered the store and ordered the clerk to empty the register. The two suspects took $50 and left the store, then left in an undescribed vehicle.

About 25 minutes later, matching suspects apparently traveled 3 miles to the CVS, and told the clerk to empty the register. The took $200. Initially it was thought they fled on foot, but later it was determined they fled in a vehicle, but the vehicle description is not available.

Offender #1 was described as a male/Hispanic 5’10” wearing a gray hoodie with a red shirt underneath, a black scarf over his face, and black shoes with white markings or white stripes.

Initially offenders were described as two male/Hispanics about 6’0″, one was wearing a gray hoodie and gray jeans.

The offenders implied a weapon, but no weapon was seen.

No injuries were reported related to the crimes.

Anyone with information is asked to contact the Buffalo Grove Police Department at 847-459-2560. 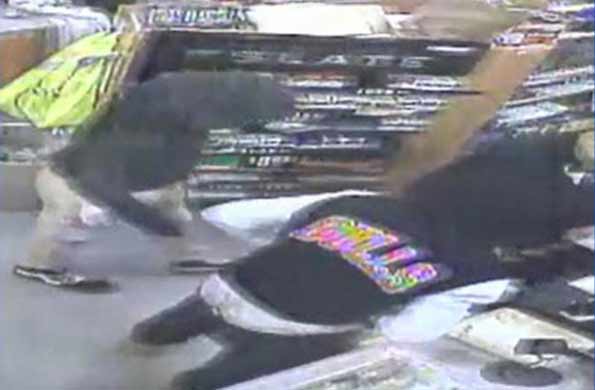 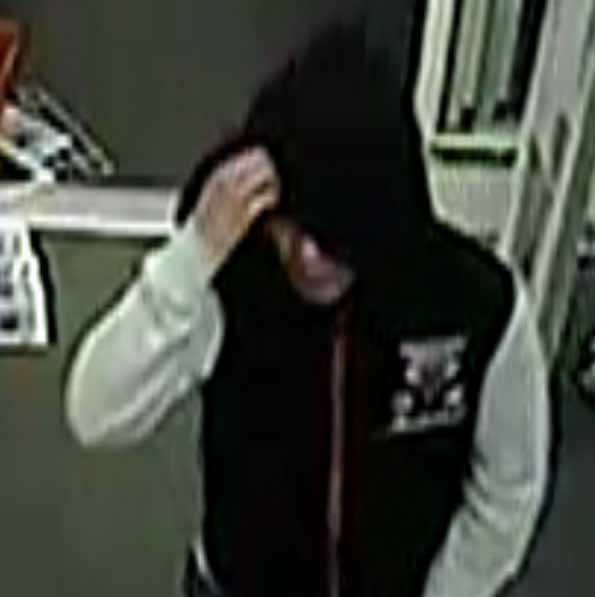