A college freshman from north suburban Gurnee, Illinois was found dead Friday morning, January 20, 2017 in a dorm room on the Oxford, Ohio campus of Miami University.

When Erica Buschick, 18, was found unresponsive in Morris Hall on Friday morning at about 8:55 a.m., her roommate called 911. The roommate reportedly told police the two had been out drinking Thursday night. When the roommate woke up Friday morning, she said she called for help after she noticed her friend hadn’t moved. Her roommate said Buschick was intoxicated when they returned to their dorm just after midnight Thursday/Friday.

Oxford, Ohio police said Tuesday they are continuing to investigate her death with pending toxicology test results. University officials said Erica Buschick, age 18, was studying special education and was a member of the school’s chapter of Best Buddies — a nonprofit organization dedicated to establishing a global volunteer movement that creates opportunities for one-to-one friendships, employment and leadership development for people with intellectual and developmental disabilities (IDD).

Grief counselors have been made available on campus, university officials said.

Services for Erica Buschick will be held on Friday, Jan. 27, at St. Paul the Apostle Church, 6401 Gages Lake Road in Gurnee. Visitation will be held from 1 to 7 p.m., followed by a memorial mass at 7 p.m. 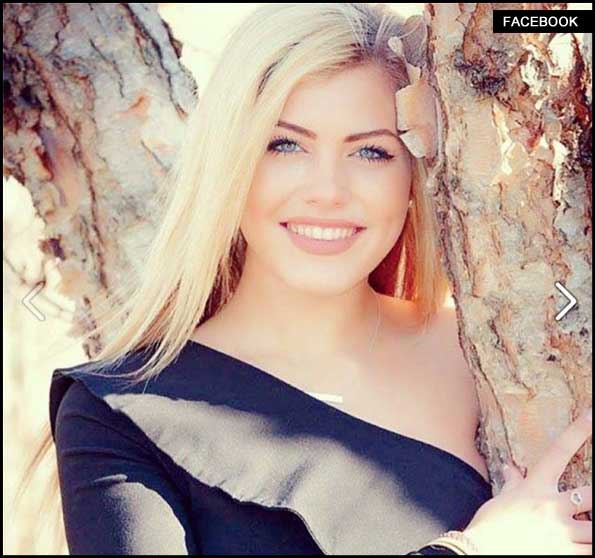