Naperville police responded sometime after 1:00 p.m. Wednesday January 18, 2017 in the block of 800 Tappingo Drive to a report of a residential burglary in a townhouse residence.

Thieves stole several autographed baseballs and jerseys along with other sports memorabilia. Police did not report specific details about the items.

The suspect in the burglary was described as a white male, between 40 and 50, with white stubble facial hair.

Naperville Police released information about this crime on Monday January 30, 2017 at 04:51 PM — about 291:51 (hours: minutes) or 12 days after the reported crime occurred on Wednesday, January 18, 2017 at about 1:00 p.m. It is unknown whether the burglary was reported late by the victim or whether the Naperville police delayed reporting of the burglary. It is also unknown how the time of the crime was pinpointed to 1:00 p.m.

Cardinal Note: Police incidents related to the above police agency are not reported in real time or within a prompt time period. Police protecting their realm of investigation and police activity, have chosen to use secret police radios to withhold their police communications, which were previously open to the public and news media via monitoring of public safety scanning radios — with no known negative results locally.

The delayed knowledge or entirely blacked out knowledge resulting from secret police communications may protect certain police operations and investigations, but it also puts the public at risk in situations such as when armed and dangerous offenders are at large and when other similar situations occur, such as when desperate offenders of property crimes are eluding police. In other cases, the delayed or blacked out information inhibits or prohibits the possibility of the public providing early witness accounts before a criminal trail goes cold. Citizens are much more likely to recognize or recall suspicious or criminal activity if they are aware of the criminal incident within minutes or hours of its occurrence. The most serious incident involving dire results would be a trail that is allowed to go cold in the case of child abduction. 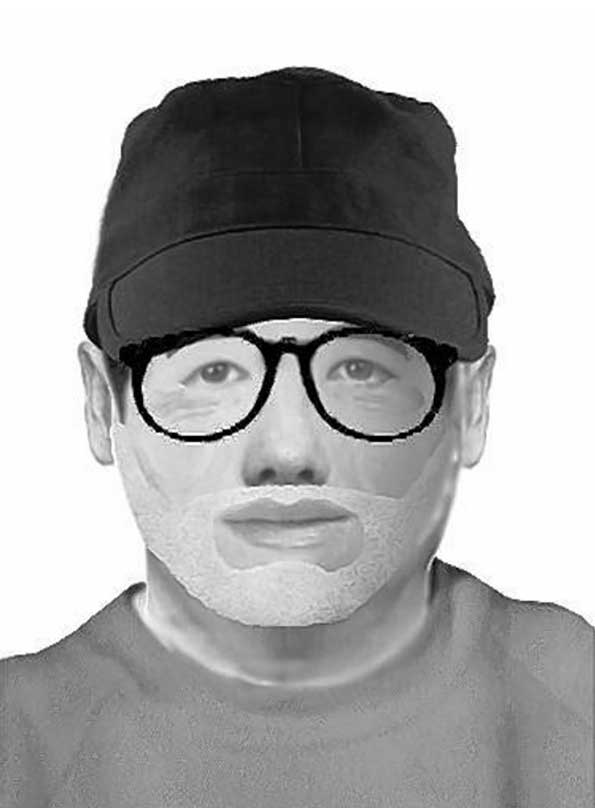