Carjacking is a desperate crime that is rare in Arlington Heights. While a recent carjacking suspect could have immediately entered Interstate 90 and escaped about noon Friday, December 23, 2016, vehicles and fleeing suspects are usually spotted on I-90 by Illinois State Troopers or local law enforcement officers that happen to be traveling on I-90. Law enforcment awareness followed an Illinois State Police broadcast that occurred at 12:27 p.m. after a reported vehicular hijacking at 12:05 p.m. on Goebbert Road north of Falcon Drive in Arlington Heights, and just north of the Interstate 90/Arlington Heights interchange.

While the suspect may have lucked out on I-90, he may also have had a local hideout in a garage in or near Arlington Heights. Otherwise, police in Arlington Heights and local communities would have likely spotted the carjacking victim’s car abandoned on a side street or in a parking lot. The suspect could be attempting to find a new vehicle to carjack, and could attempt to go unnoticed in a new undescribed victim’s vehicle by harming the victim.

A carjacker could also possibly seek the easier crime of auto theft by taking an unattended vehicle, especially while people may leave vehicles running unattended while loading Christmas and holiday packages.

On December 15, 2016 the FBI added Terry A.D. Strickland to the FBI’s Top Ten Fugitive List. Terry A.D. Strickland is being sought for a double homicide, which occurred during a fight, in Milwaukee, Wisconsin. On July 17, 2016, Milwaukee Police Officers responded to a residence to investigate multiple calls regarding a shooting. Upon arrival, officers found the bodies of two dead males who were located in front of the residence. The victims were 38- and 39-years-old.

On July 28, 2016, a state arrest warrant was issued for Strickland after he was charged with first degree intentional homicide (use of a dangerous weapon). Additionally, on October 7, 2016, Strickland was charged with unlawful flight to avoid prosecution, and a federal arrest warrant was issued for him by the United States District Court, Eastern District of Wisconsin.

The FBI is offering a reward of up to $100,000 for information leading directly to the arrest of Terry A.D. Strickland.

Strickland has ties to Wisconsin, Illinois, and Indiana. Strickland is not known to have any prior travel outside of the United States, or have contact with individuals who reside internationally.

DO YOU THINK TERRY A.D. STRICKLAND AND CARJACKING SUSPECT ARE THE SAME PERSON?
While a mugshot for Terry A.D. Strickland and a police sketch of an Arlington Heights carjacking suspect have similarities, the physical size of the two suspects differ. Terry A.D. Strickland is listed as 6’2″ 240 LBS, while the Arlington Heights vehicular hijacking suspect from December 23, 2016 is listed as 5’7″ to 5’10” medium build.

Strickland was 24-years-old on December 23, 2016. The Arlington Heights carjacking suspect was listed with an estimated age of 20. 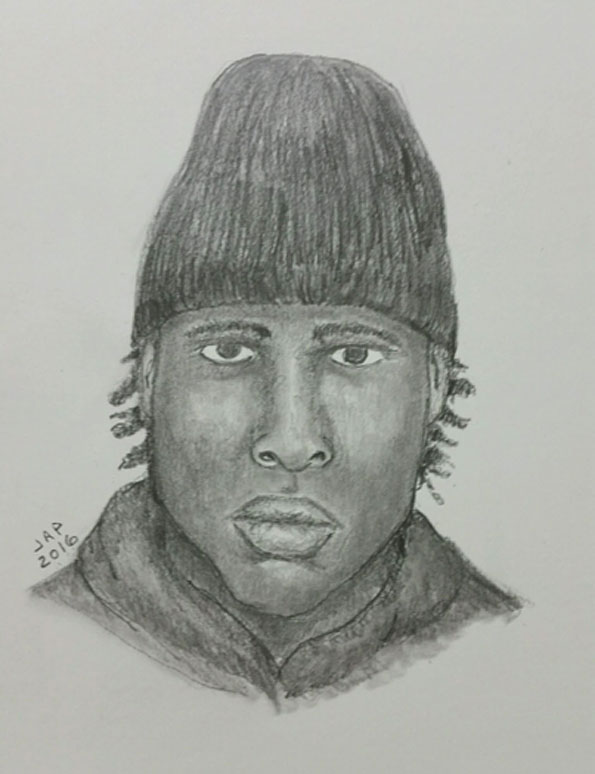 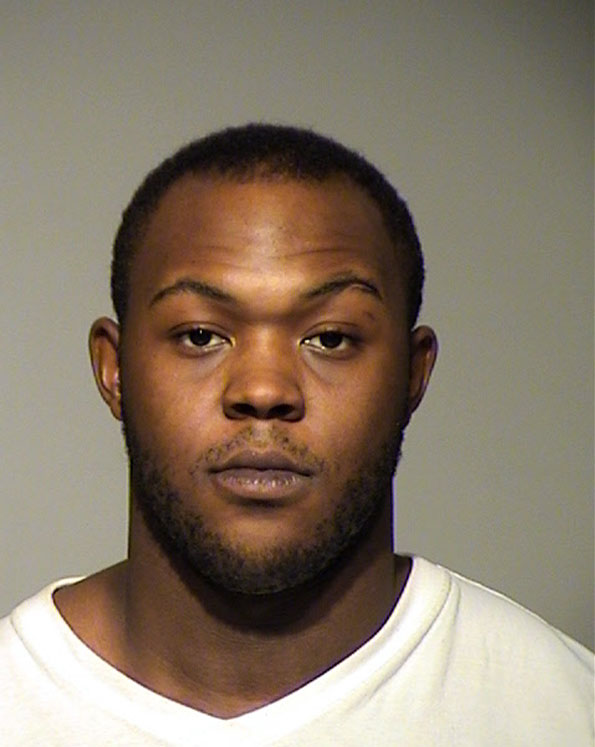 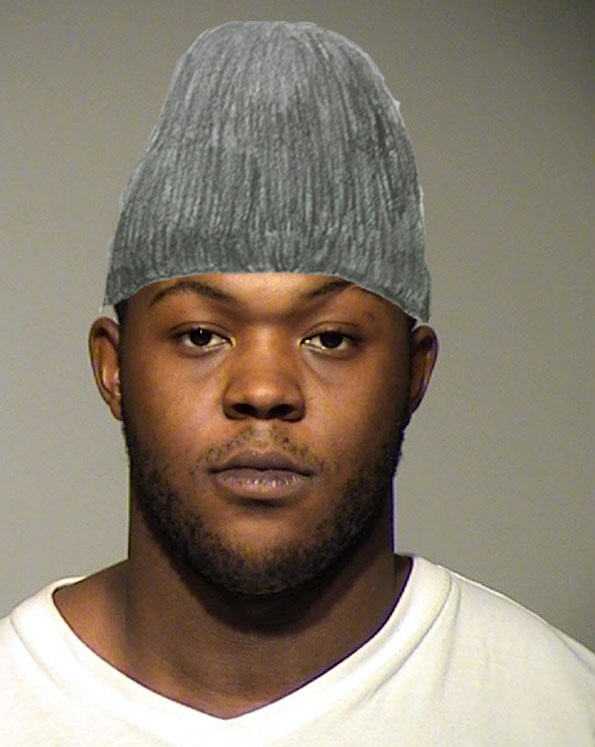