The suspicious person is described as a black male approximately 6ft tall, wearing no shirt, camouflaged shorts, and dark shoes or boots. The photos below are from surveillance video related to similar incidents in Elk Grove
Village. 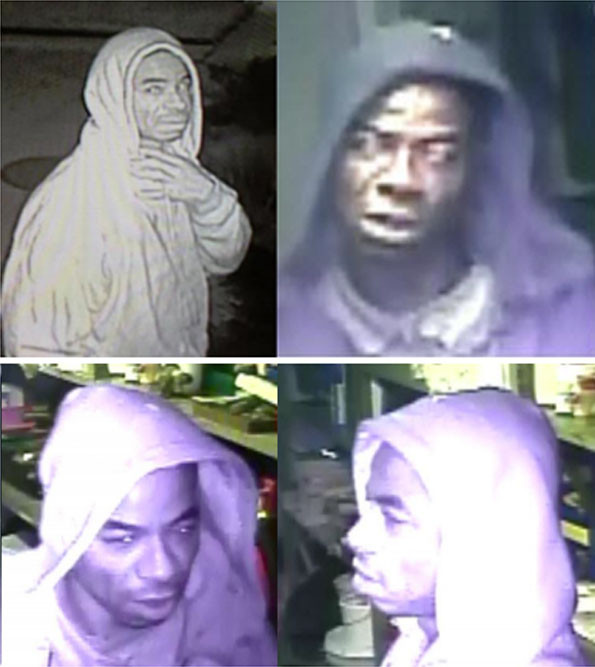