Actor Gene Wilder, the legendary star of “The Producers” and “Willy Wonka and the Chocolate Factory” has died. CNN Contributor Nischelle Turner looks back on his career.

Gene Wilder, the rubbery-faced star of Willy Wonka & the Chocolate Factory and comedy classics from Mel Brooks, has died, according to his nephew and his agent. He was 83.

In an interview with Larry King in 2002, Gene Wilder explained that as much as he loves acting and art, he hates show business. 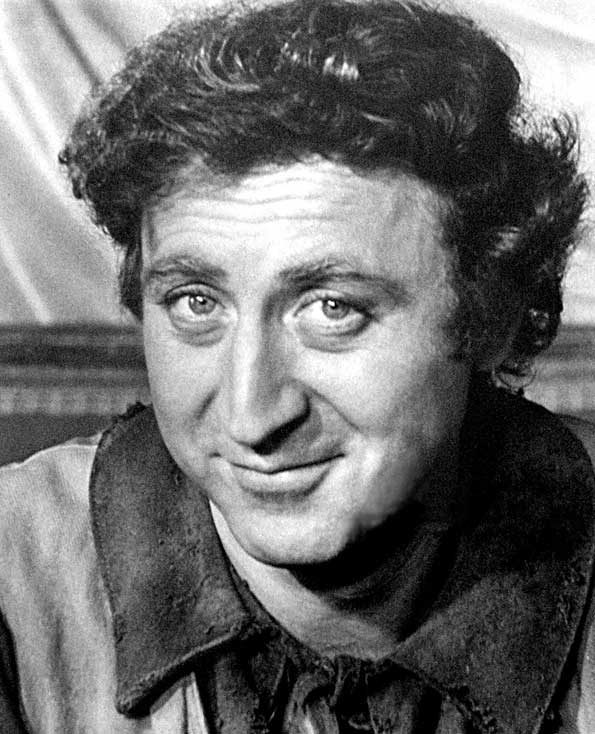 Publicity photo of Gene Wilder for film Start the Revolution Without Me (1970).