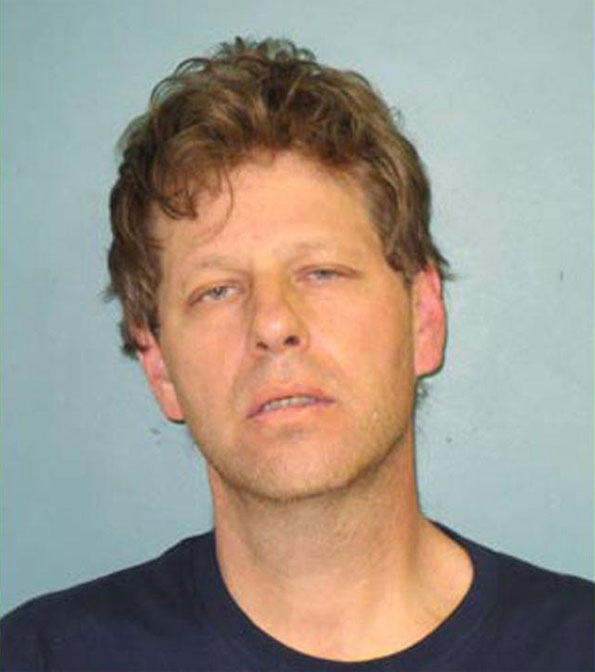 On Thursday June 30, Andreas Stachel, a 49-year-old male resident of Wauconda, IL, is in custody after making threats to an employee at Super Pawn in Round Lake. Stachel went to Super Pawn to pawn a rifle. He then told the employee that he is terminally ill and was planning on luring police to his home with the intention of blowing up his home and the police with 20 lbs of C-4 (plastic explosive). The employee at Super Pawn notified Wauconda Police Department of the threats made by Stachel and an investigation began.

Wauconda Police Department obtained a search warrant for Stachel’s residence in the 400 block of Lake Shore Boulevard and evacuated a 1,400 foot radius surrounding Stachel’s residence. Thursday night Wauconda police state the evacuation area included about 125 homes. As the department prepared to execute the search warrant, a traffic stop was made while Stachel was driving. Stachel was taken into custody without incident.

A search of Stachel’s residence recovered four illegal explosive devices and a large quantity of cannabis. Numerous firearms and ammunition were also seized for safekeeping.

Stachel was transported to the hospital for a psychiatric evaluation at 2:30 a.m. on Friday July 1, 2016. Once released, he will appear before a judge in bond court.

Unlawful Use Of Weapons (Class 3)

Wauconda police used Facebook to update the community and reached out to news media to provide updated information about the incident.

Wauconda police at 9:06 p.m. reported on Facebook that “a suspect is in custody, and that an evacuation inside the perimeter was in progress.” Police said once evacuation is completed, a search of the residence in the 400 block of Lakeshore Boulevard will be conducted.

Wauconda police initially reported the incident, attaching an evacuation perimeter graphic, on Facebook at 8:19 CDT. Police did not mention what time they responded near the resident or what time the traffic stop occurred, but the gathering of police near the Stachel’s residence is believed to have started about 6:30 p.m. — not confirmed.