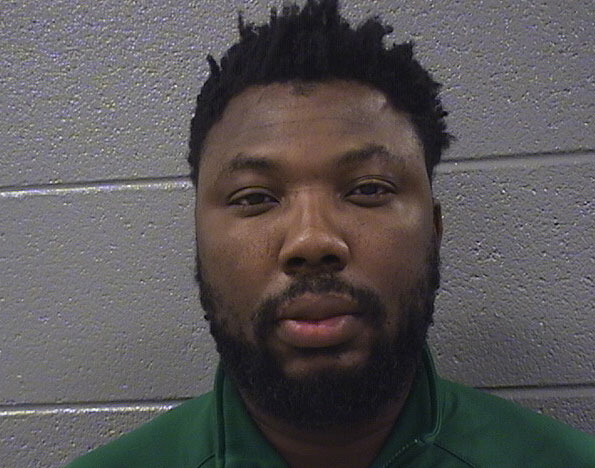 On April 23, 2015, a Mount Prospect Police Investigator, along with the assistance of the Walmart Corporation Regional Investigators and MoneyGram Financial Intelligence Unit Investigators, identified and began looking into Samson O. Alimi as part of a criminal organization conducting various internet fraud scams. The investigation showed that Alimi had received/picked up over $600,000.00 in United States Currency in over 500 separate MoneyGram money wire transfers from unknowing victims sending the money under false pretenses between April 23, 2015 and April 23, 2016.

The public is reminded that criminal charges are not evidence of guilt and that all defendants in a criminal case are presumed innocent unless and until proven guilty in a court of law.