UPDATE: A male suspect, age 14, was in custody by 8:02 p.m. Wednesday. No further information on the arrest or the condition of the 88-year-old female victim at this time. The suspect dropped off the 88-year-old woman at her residence, then continued fleeing with the stolen automobile.

Park Ridge police responded about 7:00 PM Wednesday to a report of a stolen auto and kidnapping at Walgreens, 901 West Touhy Avenue, Park Ridge, IL. Police received a report that an offender stole a white 2015 Chevy Impala with an 88-year-old female passenger sitting in the back seat. The female passenger was wearing a green sweater and a blue jacket.

No offender/driver description was available at 7:20 p.m. The vehicle was stolen while a family member of the 88-year-old woman was inside Walgreens.

The missing vehicle was described as a white 2015 Chevy Impala with Illinois license (Alphanumerics Redacted).

The female victim, age 88, was last seen in the back seat while the Chevy Impala was parked outside Walgreens.

Park Ridge police reported a police officer-involved crash occurred at Melvina Avenue and Gunnison Street in Chicago at about 7:42 p.m. The crash was connected to the kidnapping investigation as police were responding after the suspect was detected at Belmont and Harlem and stopped by Chicago police at Lawrence and Austin. The crash scene was about 5 miles street travel southeast of Walgreens, Park Ridge and about 0.3 miles street travel northwest of Lawrence and Austin. There was a report that a 10-year-old female was injured in the crash, and that a police officer was injured — both with non-life-threatening injuries.

Belmont Avenue and Harlem Avenue is about 6.6 miles by street travel (radius 5.2 miles) southeast of the Park Ridge Walgreens on Touhy Avenue.

Lawrence Avenue and Austin Avenue is about 4.9 to 6.2 miles street travel (radius 4.2 miles) southeast of the Park Ridge Walgreens on Touhy Avenue.

On a radius from the crime scene, Lawrence Avenue and Austin Avenue is closer to 901 West Touhy (4.2 miles) than Belmont Avenue and Harlem Avenue (5.2 miles).

LIVE TRAFFIC MAP of neighborhood responded to a report of a stolen auto and kidnapping at Walgreens, 901 West Touhy Avenue Park Ridge, IL … 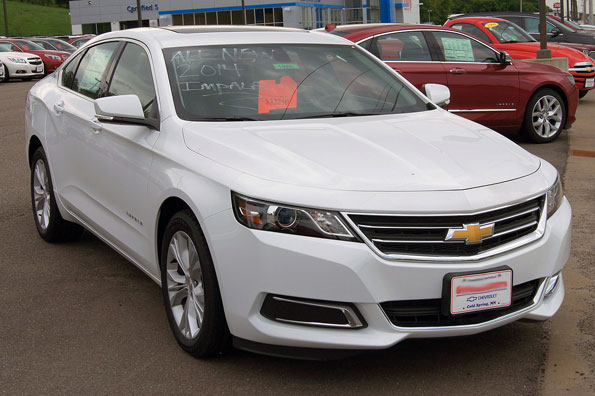 TEEN CARJACKING ARREST: Charges are pending against a 14-year-old boy who police said stole a car just outside a Walgreens in Park Ridge with an 88-year-old woman inside.http://abc7.ws/1UJgQ46