Palatine police and firefighter/paramedics responded about 3:09 PM Wednesday, December 30, 2015 to a report of a man down on the steps at the Palatine American Legion Hall Post #690 at Palatine Road and Greeley Street Palatine, IL. Police and firefighter/paramedics received a report that a woman was driving by on Palatine Road when she noticed a man down by the steps, and found him unresponsive and not breathing.

Palatine firefighter/paramedics from Ambulance 84 and Squad 85 were dispatched and arrived within a couple of minutes. The crew from Quint 85 added themselves to the call — recognizing the potential serious nature of the EMS call.

Firefighter/paramedics went to work with CPR and Advanced Life Support and detected a pulse in about 11 minutes. The man, identified as retired Arlington Heights Fire Lt. John Jarosz, Jr. was rushed to Northwest Community Hospital, and placed on a respirator. With friends and family at his side, John “John Boy” Jarosz, Jr. passed away at 8:07 p.m. Saturday. 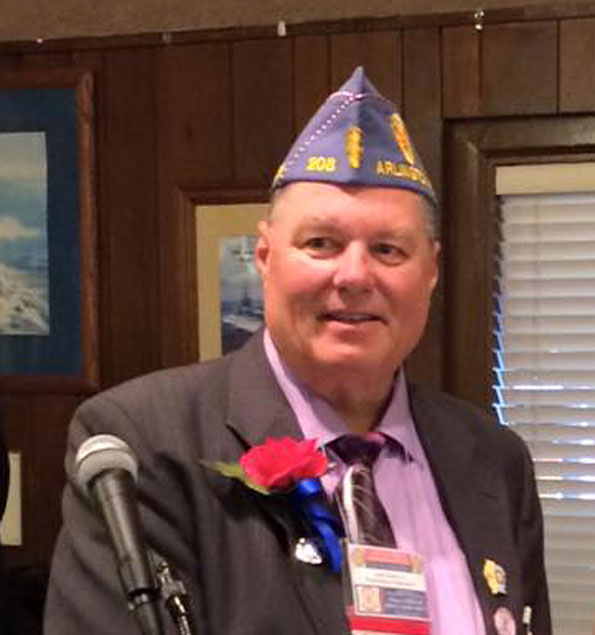 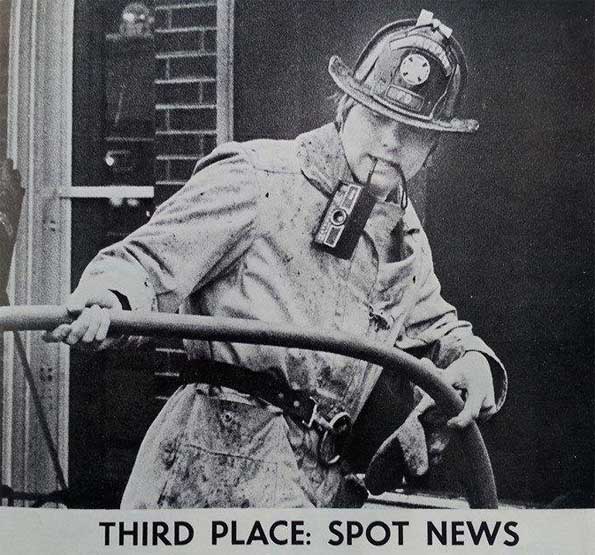 LIVE TRAFFIC MAP of neighborhood to a report of a man down on the steps at the Palatine American Legion Hall Post #690 near Palatine Road and Greeley Street Palatine, IL …