Backyard stargazers get a monthly guide to the northern hemisphere’s skywatching events with “Tonight’s Sky.” In December, Jupiter, Mars, Venus, Saturn, Perseus, Cassiopeia all make an appearance — as does the Geminid Meteor Shower. (Musical track The Far River written by Jonn Serrie, from the album And the Stars Go With You courtesy of New World Music Ltd).

All planets visible planets (Jupiter, Mars, Venus, Saturn) are morning planets, and rise between midnight and sunrise in the east in December 2015.

Look for Jupiter rising after midnight.

Look for Mars and Venus rising later in the pre-dawn hours of December.

Late in the month look for Saturn rising just before sunrise.

The Geminid Meteor Show peaks on December 13, 2015 to December 14, 2015. As many as 60 multi-colored meteors could be visible in good sky conditions. 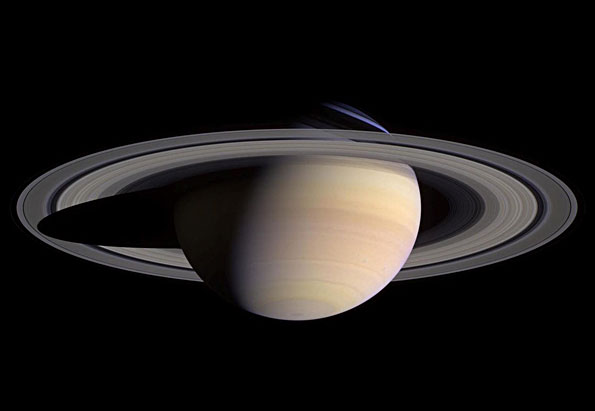