Chicago Police Supt. Garry McCarthy has been fired by Mayor Rahm Emanuel, according to sources Tuesday.

The Laquan McDonald controversy, which involved the delayed disclosure of dashcam video of a fatal police-involved shooting, and the gang execution of Tyshawn Lee are indicated as likely reasons for McCarthy’s dismissal.

In 2012, following relatively peaceful clashes with police and protesters during the NATO Summit, Cook County commissioners compared police Supt. Garry McCarthy to John Wayne and George Washington for the image of him standing by his troops during clashes with protesters.

The commissioners passed a resolution honoring all officers who worked the weekend when protesters marched in the city during the NATO summit. 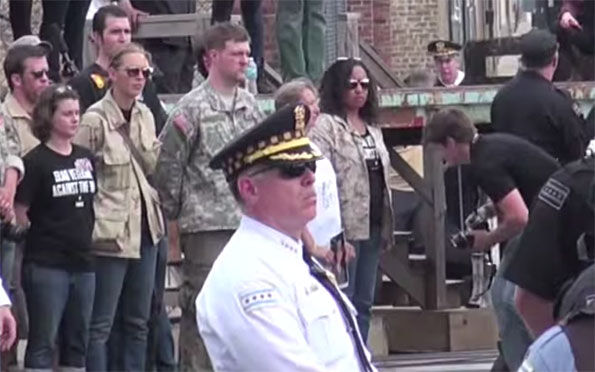