Arlington Heights police responded about 1:46 PM Saturday to an armed robbery at Palm Beach Tan 381 East Palatine Road Arlington Heights, IL. Police received a report that an unknown offender entered the business, lifted his sweatshirt to show the victim a black handgun tucked in his waistband, and demanded money. At some point he walked with his hands in his sweatshirt pockets. Part of the time his hood was up, and part of the time his hood was down. The suspect’s hood was up in an adjacent business where he spent time before the armed robbery. Police did not name the adjacent local business.

Once inside Palm Beach Tan, the clerk greeted the man, and the man responded by lifting his sweatshirt, which displayed the gun. The suspect then put his hand on the gun and said, “Give me all of our money.” Police did not mention which way the suspect fled. 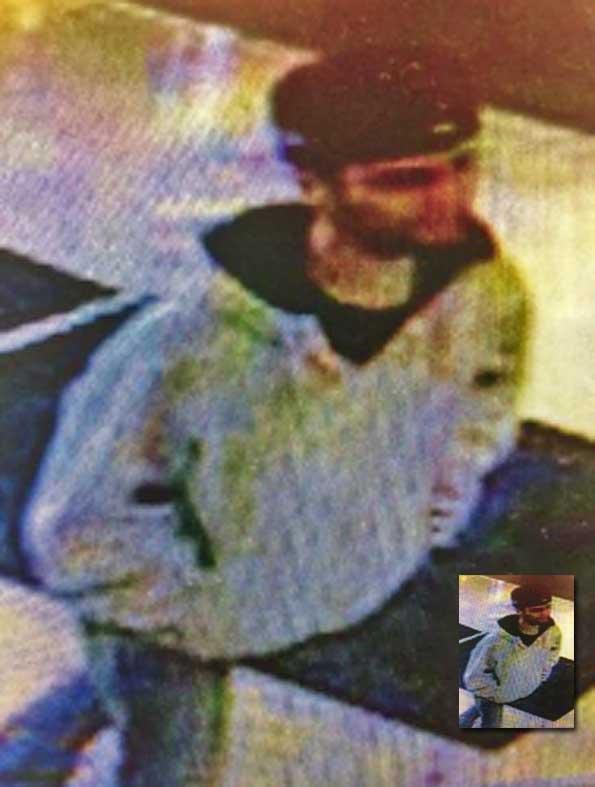 The offender is described as a white male, 5’05” 140 LBS with a slim build, short curly brown hair and a short-haired beard. The offender was wearing a black Chicago White Sox hat on backwards, a gray hooded sweatshirt with black lining, blue jeans, and black gym shoes. 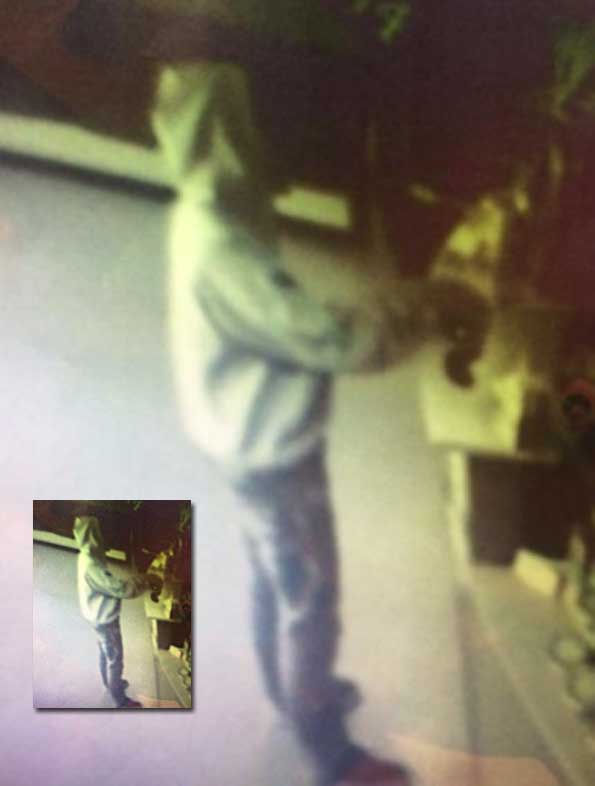 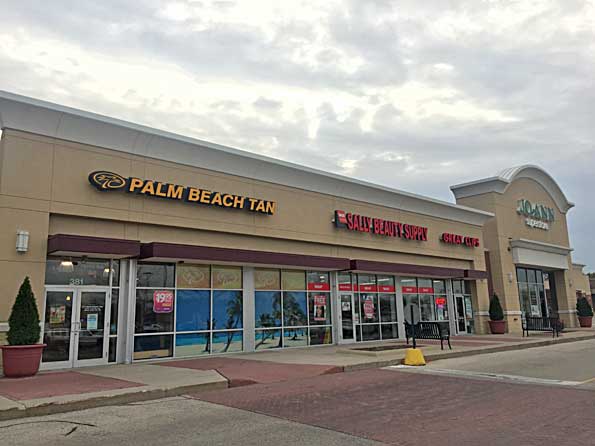