Streamwood Police Department announced an increased reward for information leading to apprehension of the killer of Anandkumar Jaiswal, 24, who was killed while working at a Thornton’s Gas Station on March 16, 2013.

At a press conference Tuesday morning March 4, 2014 police said they are looking for new leads in the stabbing homicide, which occurred sometime before 4:37 a.m. Saturday, March 16, 2013. The victim was stabbed eight times in the chest at Thornton’s Gas Station, 2 N. Barrington Road — half way between Bode Road and Schaumburg Road in Streamwood. The gas station is surrounded by residential neighborhoods.

Dawn’s first light on the morning of the homicide would have been about 5:52 a.m. with sunrise at 6:20 a.m.

The reward for information leading to the killer of Anandkumar Jaiswal, working as a gas station attendant, has been increased to $27,000.

About March 18, 2013, three surveillance still images were released by police, which show a side view, an oblique view, and a view with the offender standing and twisted to the right. The images apparently show a man wearing a dark hoodie, dark head and facial cover (possibly a dark Balaclava), dark over-the-wrist long gloves with a white logo, one white shoe and one dark-colored shoe. Police said he appears to be a white male about 5-foot-9 to 6-foot tall, holding a large knife. The offender was seen removing currency from the cash register. The gloves appear to be black work gloves, or sports, ski or snow mobile gloves.

Two additional still images and a video segment were released today. Information was also released about the increase of the reward.

The reward for information leading to an arrest in the weekend murder of a Streamwood, IL gas station clerk has been raised to $25,000 in addition to donations raised by DonateReward.com.

The announcement came after a funeral in Bartlett for 24-year-old Anandkumar “Andy” Jaiswal, who was stabbed to death in a robbery early Saturday morning, March 16, 2013 while working at the Thornton’s gas station at 2 N. Barrington Road in Streamwood.

Matt Thornton, president and CEO of Thornton’s Inc., said his company is offering the reward to bring Jaiswal’s killer to justice.

“All of us at Thornton’s are outraged by this random and senseless act,” he said. “Andy was an outstanding young man, a valued team member, and he had a very bright future ahead with our organization.” 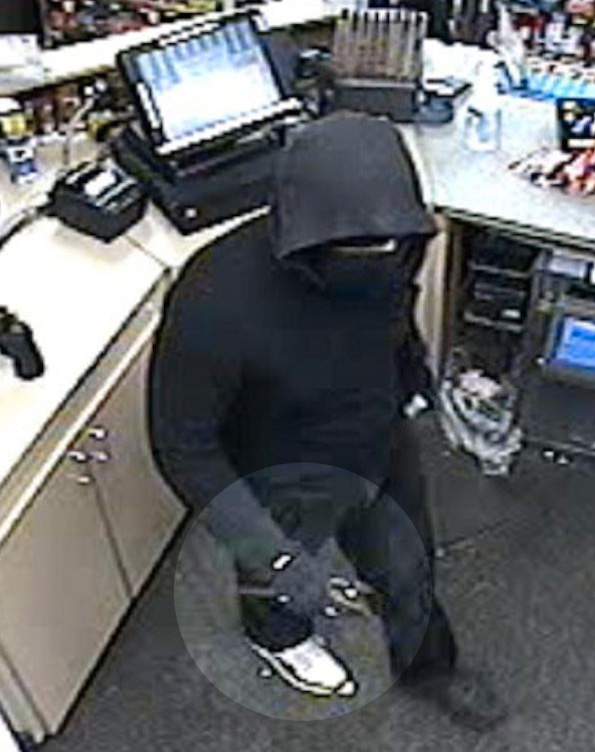 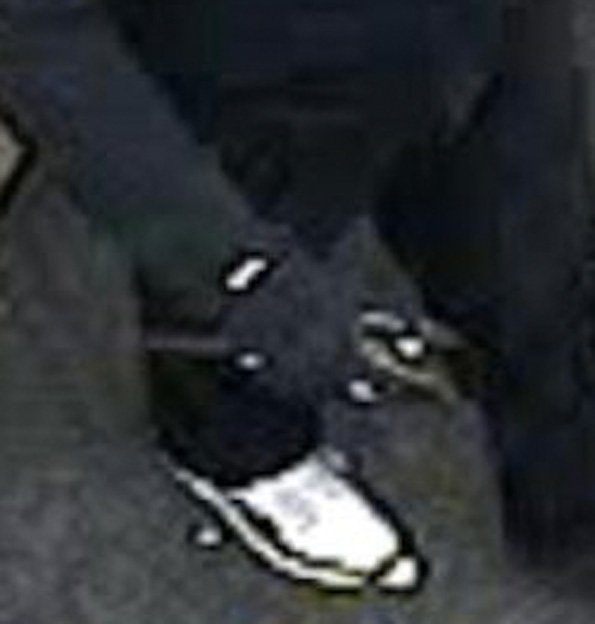 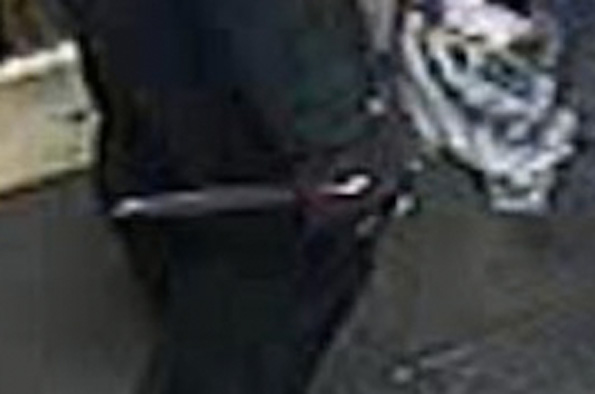 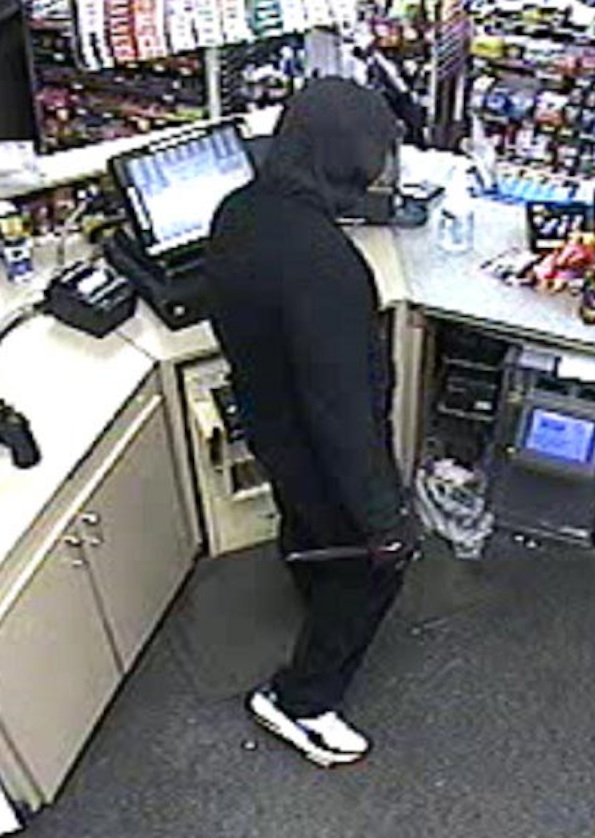 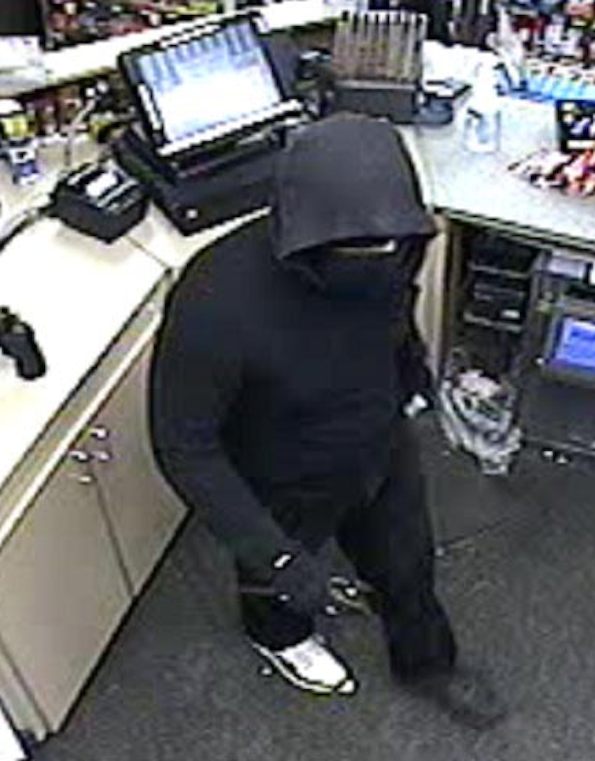 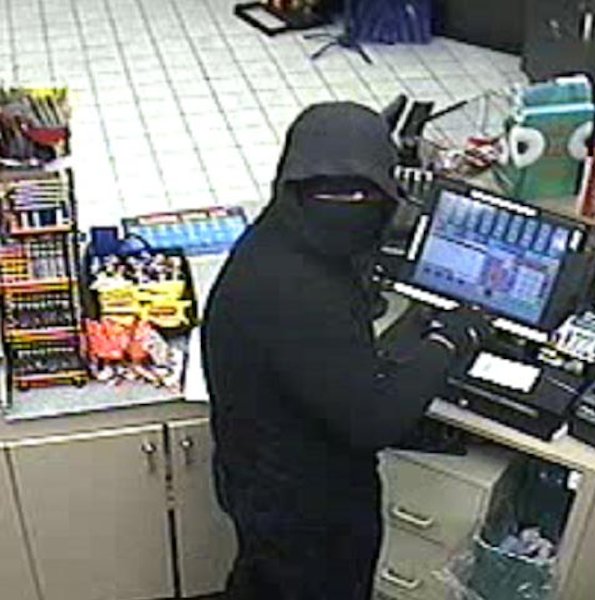