Police in Muskegon, Michigan are trying to find a man who backed his van into a stroller with a child inside and drove off. Police released surveillance video of the incident on Wednesday.

Police in Muskegon, Michigan are seeking the public’s help in finding the driver of a minivan that backed into a woman pushing a baby stroller with baby inside — knocking over the woman and dragging the stroller and child.

Police responded about 10:30 a.m. Tuesday June 25, 2013 to the parking lot of Sam’s Drink All, 1500 South Getty Street, Muskegon to a report of the incident involving the pedestrians and the minivan. The baby was not injured and the mother only suffered a scraped knee.

While the driver is wrong in leaving the scene of the accident. The mother with the mother is also at fault for not being aware that the driver entered the minivan, stopping behind the minivan, and bending over below the line of sight of the rear tailgate window edge.

The minivan appears to be a gold Pontiac with a cracked windshield. Citizens with information are urged to call the Muskegon Police Department at (231) 724-6750 or Silent Observer at 72-CRIME. 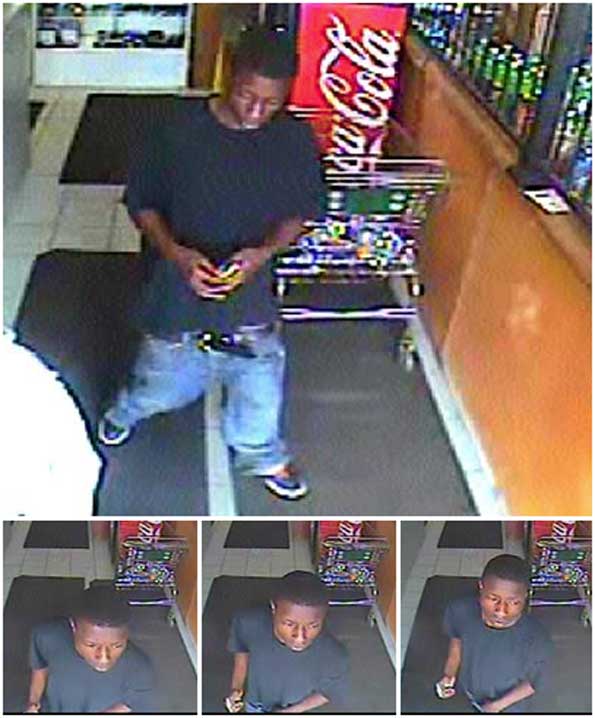