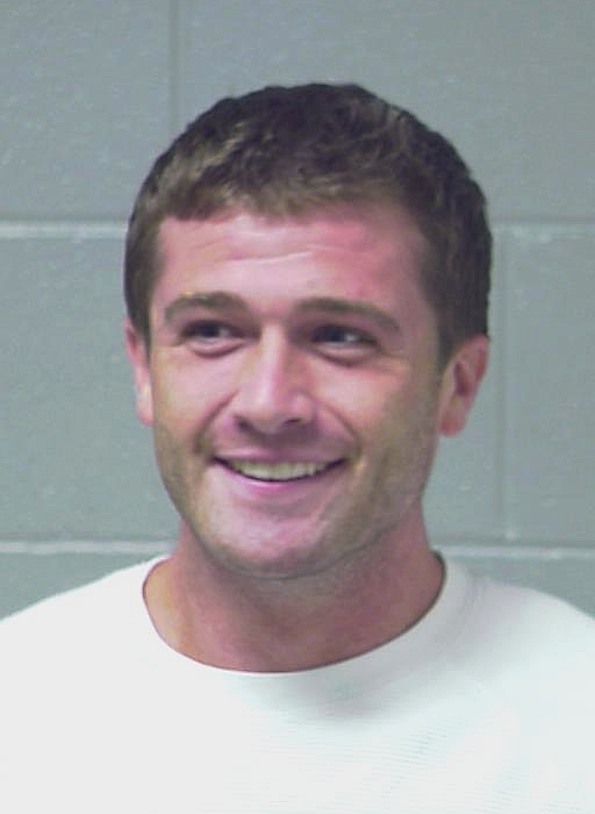 JUSTICE, IL – A 28-year-old Justice man has been charged for biting a piece of another man’s ear off during a domestic dispute, Cook County Sheriff Thomas J. Dart said today.
Richard Vody, of the 7800 block of Garden Lane, was charged with one count of home invasion, one count of aggravated battery, and one count of domestic battery. His bond was set at $250,000. He is currently out on bond.

About 8:45 a.m. Friday, Cook County Sheriff’s Police received a call of a domestic battery in the 200 block of Walnut in unincorporated Justice. When officers arrived, they located Vody, the 26-year-old victim from Westchester, and the victim’s girlfriend, who lived at the residence. All three knew each other.

Vody forced his way into the residence. After arguing with the victim, Vody leaned into the victim and bit off about half of his right ear.

Roberts Park firefighters responded to the scene and took the victim to an area hospital for treatment. With the help of Cook County Sheriff’s and Chicago Police canine units, the missing part of the victim’s ear was located on Saturday near the residence.
Vody is next scheduled to appear in court on April 23.